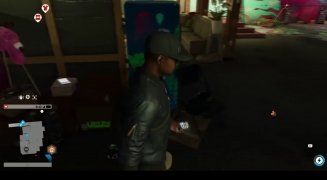 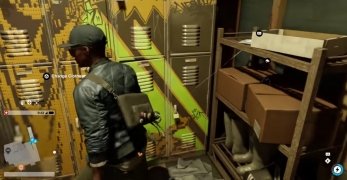 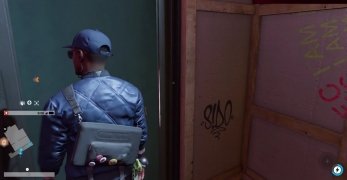 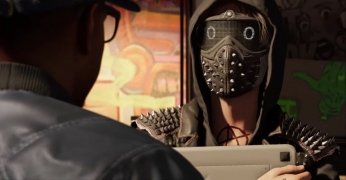 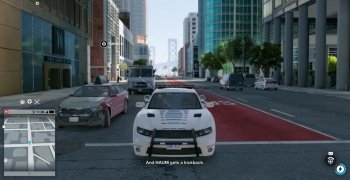 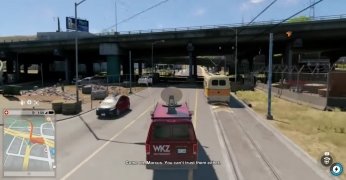 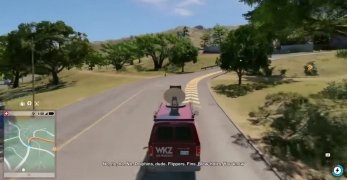 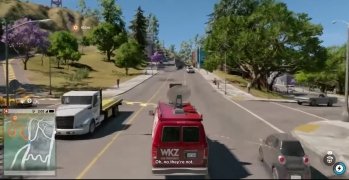 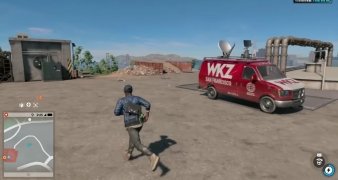 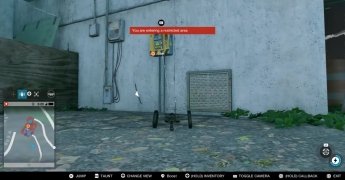 Ubisoft's Watch Dogs offered us an adventure game that discussed the impact of technology on modern society in which the main character was involved in a criminal plot full of revenge. Its second part takes us from Chicago to Oakland where a Zodiac Killer copycat is committing crimes leaving encrypted messages that you'll have to decrypt.

I want it now. Where can I download Watch Dogs free for PC?

Free? Nowhere, at least not legally, so forget about serial keys and any other methods. Watch Dogs 2 returns us to that kind of adventure in which technology plays a decisive role in the plot. As we've seen in the game's trailer, we'll come across great high-quality graphics that recreate San Francisco Bay.

Throughout the game you can carry out a series of actions that will allow you to reach your target: overthrow ctOS 2.0:

A much-awaited game on Windows in 2016, but also on PS4 and Android.

Who is Marcus Holloway? What is DedSec?

In this game, you'll play the role of Marcus Holloway, a young cybercriminal that lives in San Francisco, home to the technological revolution of the end of the 20th century. He's part of DedSec, an international group whose mission is to get rid of ctOS 2.0 and unmask with their weapons (breaking into systems and devices) all the corrupt tech companies that control the population's life by means of their software.

The game offers us several ways of completing the missions as well as a multiplayer mode that includes collaborative activities or against other players. In this second part of Watch Dogs you can play in two different modes: you can use your skills and solve all your problems without killing anyone... or you can go for a more violent game mode in which spilling blood won't be an obstacle for your purposes. Depending on your game style, you'll develop certain skills or others.

Everything you can see is totally breakable: city infrastructures, any device connected to a database, drones, cars, cranes, security robots... Spy on your enemies or any pedestrian to come across to use him for your very own purposes causing unexpected chain reactions. If it's online, you can control it.

The game is offered in three different editions and has been released for Windows PC, Xbox, and PS4, but isn't compatible with older consoles of the likes of PS3. Neither is there an APK for Android or an iOS version for iPhone:

And know that there's no reason to ask yourself when it's going to be out, you no longer have an excuse not to purchase and download one of the best action and adventure games at present as certified by the analyses and opinions of many gamers that have played it already.