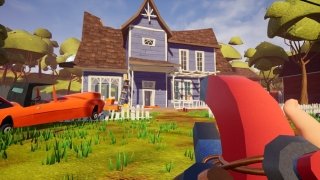 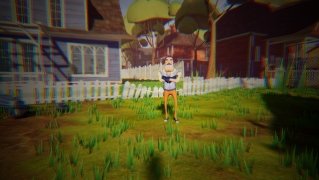 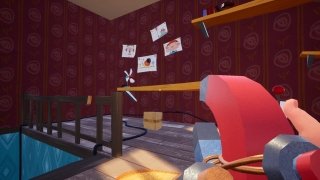 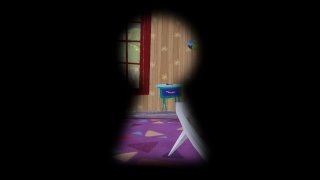 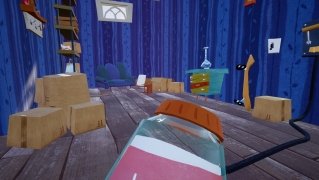 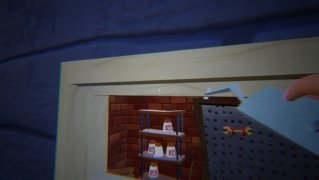 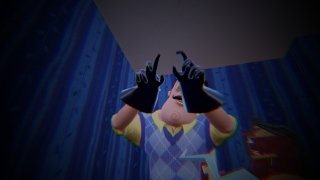 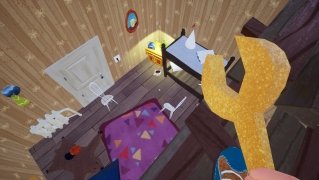 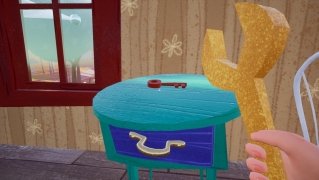 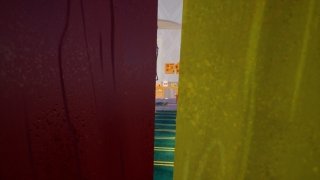 The figure of the neighbor has always given rise to all kinds of curious characters. From the pushy Ned Flanders of The Simpsons to the always overacted stereotypes of comedy series in the style of The Coming One, the neighbors have always played a prominent role in many television series and movies. And now, one in particular also stars in one of the most awaited video games of 2017, whose alpha version we can try right now: Hello Neighbor.

What is Hello Neighbor?

Basically, it is a stealth horror game with graphics that will remind us of an animated film or cartoon, which approach is as follows: we have just moved to a new neighborhood and our new neighbor does not give us a good feeling. We are sure that he is hiding something in his basement, and of course, we have the great idea of sneaking into his house to discover his biggest secret.

Find out what your adorable neighbor is hiding in his basement.

With this plot, it might remind you of The Rear Window by Alfred Hitchcock, a film that told us how James Stewart, lying in a wheelchair with his leg in a cast, started to spy on his neighbor whom he suspected of having murdered his wife. Based on a similar principle, we will have to go inside the house of our neighbor using all kinds of tools to knock down walls raised by him and to avoid the rest of the obstacles that we will find in our way in a shocking and frightening game.

But expect nothing like any other game in the horror genre such as Five Nights at Freddy's, Resident Evil, or Alone in the Dark. The scenarios are much less gloomy thanks to the somewhat childlike aesthetic graphics and the game is more about thinking about how to solve different situations than a simple action game.

tinyBuild, the studio behind this popular game, has announced a spin-off called Hello Engineer, in which this 'nice' neighbor, will return to build vehicles with all possible elements to achieve his goals. However, it will only be available on Google Stadia. So, the vast majority of us will have to keep playing their first PC success if we want to continue enjoying this disturbing character. For this, it is enough to have a computer with the following minimum requirements, quite accessible nowadays:

News from the latest version

How to fly in Hello Neighbor
It is not possible to fly as such in Hello Neighbor. There is a way to jump in the air to great heights so that we can get an aerial perspective of everything, but not to fly as birds would do (or as was done in boomer shooters by entering a command in the console for game developers).