Pocket Edition 1.19.0 Explore the never-ending world of adventures offered by Minecraft and use all its blocks to build whatever constructions you're capable of imagining
8/10 (7430 Votes)
Download 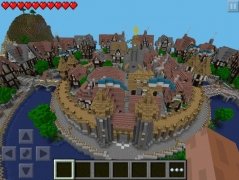 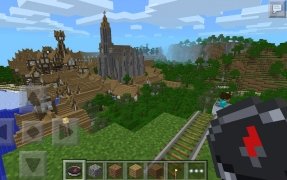 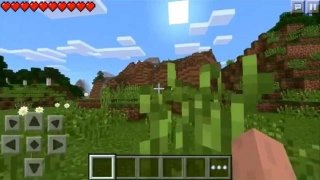 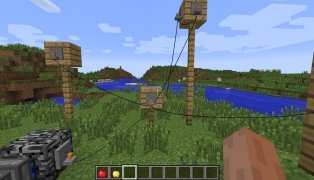 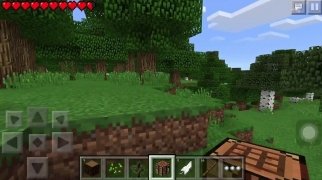 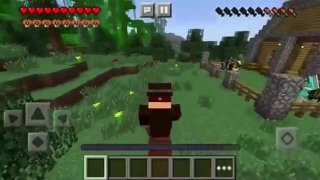 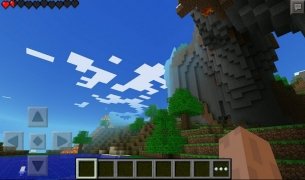 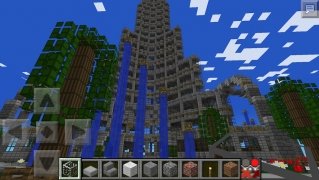 If sandbox games about building with blocks have become a trend that's definitely thanks to Minecraft Pocket Edition. The video game initially developed by Mojang and later purchased by Microsoft has become a real hit with millions of players all over the world.

A combination of several games

The truth is that this game incorporated when it was launched an innovating combination of genres: on the one hand, construction, but on the other, adventure, action, and platforms. Therefore, it brings together different elements that help the player to enjoy from an iPhone or iPad an endless world to be explored and live all sorts of adventures.

This is a game in which your imagination is the only limit.

When the graphics aren't that important

One of the most noteworthy aspects of Minecraft PE can be found in its graphics. Its developers haven't tried to use sharp highly-defined images, but totally the opposite: pixelated graphics that have become its sign of identity. Its visual aspect reminds us of video games from the first half of the '90s but that hasn't prevented millions of gamers from playing it.

Thanks to the latter, you'll find loads of resources that offer you all sorts of cheats, tips, and guides to move around, find out the control commands, make the most of all the elements to build constructions or craft objects. Furthermore, thanks to its different mods and skins, users can customize the game to their own liking.

One of the most popular games available for iPhone and iPad.

So now that you know, if you want to explore an endless world of fantasy, on foot, or flying, and from wherever you are, you only have to download this game to your iOS device and become one of its millions of players.

Play PUBG when and wherever you want on your iPhone

Minecraft Mac 1125
Other languages
We use our own and third-party cookies for advertising, session, analytic, and social network purposes. Any action other than blocking them or the express request of the service associated to the cookie in question, involves providing your consent to their use. Check our Privacy Policy.