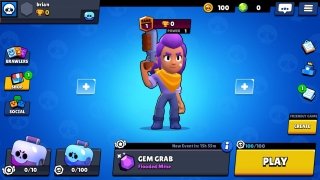 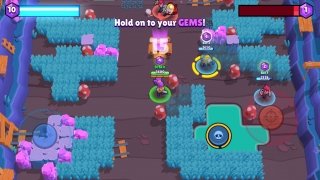 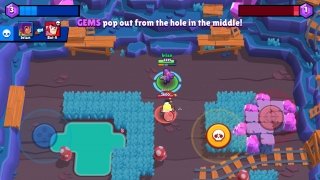 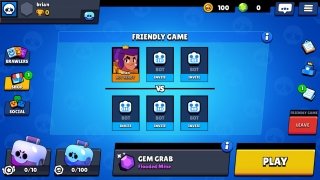 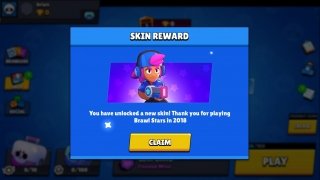 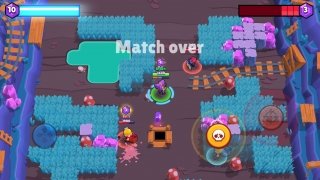 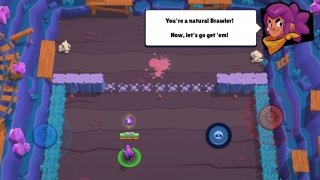 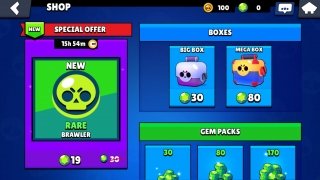 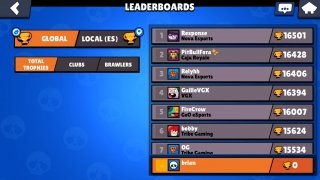 Supercell is one of the most important companies in the development of mobile games. Both on Android and iPhone, two of their most famous creations have become great hits: Clash of Clans and Clash Royale. These two strategy games have based their success on their online multiplayer mode that allows the user to face up against any other player regardless of his or her location.

So, without taking their focus of the online multiplayer field, they've released a new game: Brawl Stars. What's it all about? Well, it's an online 3 vs 3 fighting game in real time. You can organize teams with your friends or other players and face up against the others, with the possibility to make the most of different game modes and unlock all sorts of characters with special skills.

Once you download this version for iOS devices to your iPhone, iPad or iPod touch, you'll be able to make the most of four different ways of playing:

Each fighter or brawler can evolve and acquire new skills and powers by collecting coins, elixir, and chips. You'll manage to pick them up by taking part in different fights or, as usual in this kind of game, by buying these articles online through in-app purchases.

Unfortunately, Android users will still have to wait some time to be able to download the game's APK to their smartphones and tablets.

Furthermore, the game also offers us the following functions and features: