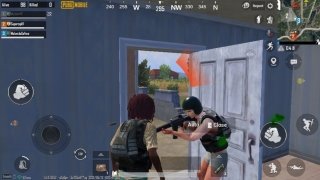 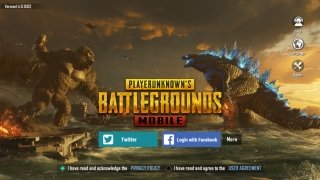 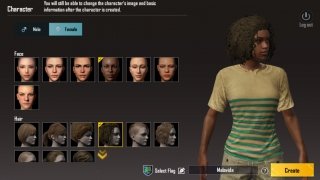 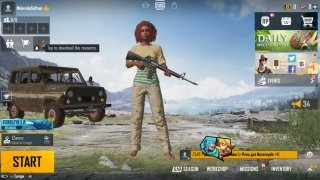 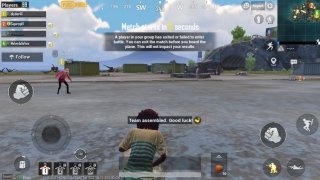 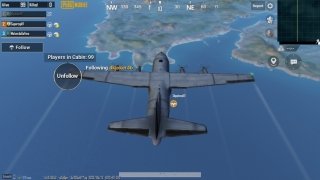 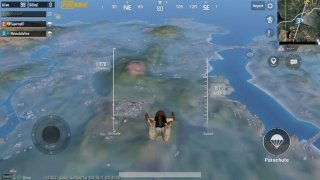 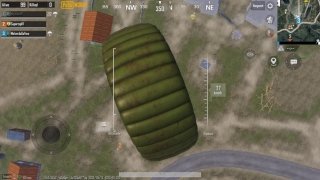 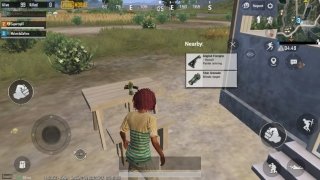 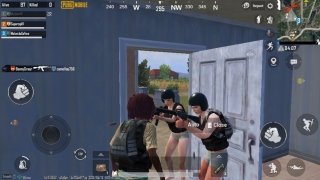 Play PUBG when and wherever you want on your iPhone

The connectivity possibilities offered by computers, video consoles, and smartphones have encouraged the development of online games and multiplayer titles. Amongst the latter, we have to point out battle royale games, shooters that incorporate a MOBA or Multiplayer Online Battle Arena mode or massively multiplayer online games that can be played by dozens of players at once and in which our target is to be the last player or team standing.

PUBG for iPhone: the mobile version you were waiting for

If you know what we're talking about, there's almost no need for us to introduce you to PLAYERUNKNOWN'S BATTLEGROUNDS, one of the games belonging to this genre that, together with Fornite, has become a major hit amongst gamers from all over the world. The versions for Windows or Xbox have unleashed the frenzy and now its players can enjoy official versions for smartphones and tablets. We're talking about PUBG Mobile that allows us to play it both on iOS and Android.

A version for iPhone identical to the computer and video console editions.

PUBG for mobile phones can be downloaded for free from the App Store, offering us the game we had previously seen on Steam for other platforms, being able to play cross-platform from our iPhone. Here we're going to find everything that has turned this title into one of the most popular online shooting games at present:

In other words, here you'll find exactly the same as in the game that you already know except for the fact that you can now play when and wherever you want: online all-vs-all multiplayer matches, extensive maps to fight on, loads of vehicles and weapons to be used...

You can use the same strategies and tricks as on your PC or Xbox but you might find it a bit more uncomfortable to play on your iPhone than with a normal gamepad. That's why it might be a good idea to get hold of a control pad compatible with iOS. If not, you could be in a disadvantage compared to the rest of the players.

With regard to the minimum requirements to be able to play, you need to have at least iOS 9 installed but these requirements might become even more demanding in the future.