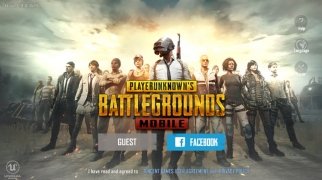 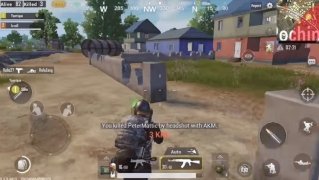 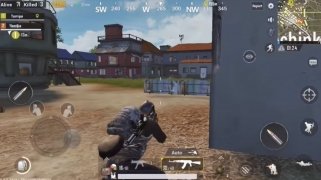 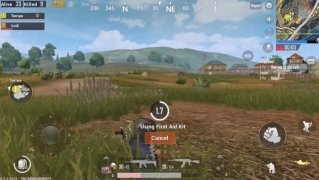 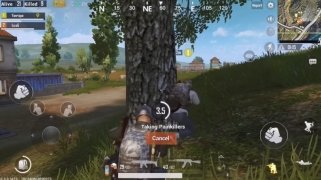 PlayerUnknown's Battlegrounds, usually abbreviated as PUBG, is one of the most popular games as of lately. It's a battle royale shooter that intends to put up a fight against Fortnite. Or Fortnite intents to battle against PUBG because this game developed by the Chinese company Tencent was released before the all-versus-all title published by Epic Games.

Unlike its main rival, PUBG offers us a much more realistic environment and plenty of action without monsters or zombies of any kind... simply action between humans, although there are common elements such as the possibility to build alliances between players, for instance.

Tencent PUBG Emulator for PC: the mobile version for Windows

PUBG has its own official version for PC that we can download from Steam. However, its developers by means of their own platform called Tencent Gaming Buddy now offer us a version of the game which is basically a PC adaptation of the mobile edition, PUBG Mobile. But who would want to play the smartphone version if there's already a specific title? Easy: whoever wants to play for free.

Both the Android and iPhone versions are totally free of charge so Tencent has decided to offer it through its own emulator. Therefore, at least it makes sure that whoever decides to download and run the APK of PUBG will do so through its own virtual machine and not any third-party development such as BlueStacks, Andy or similar software.

The best way to play PlayerUnknown's Battlegrounds free on a Windows computer.

To be able to install this Tencent PUBG Emulator, we simply have to download the installer, Gaming Buddy, and follow the steps until the download and installation are completed. After such process, the game will be available on our home screen to play on our PC whenever we want.

From there on, it's all up to you: try to survive whatever it takes from the very precise moment that you land on the island with the intention to be the last player standing.

PUBG Mobile iPhone 1.8.0
Other languages
We use our own and third-party cookies for advertising, session, analytic, and social network purposes. Any action other than blocking them or the express request of the service associated to the cookie in question, involves providing your consent to their use. Check our Privacy Policy.