22.00 Search for weapons, protect yourself, and attack the other 99 players to be the last player standing in the survival game Fortnite developed by EPIC Games
8/10 (13047 Votes)
Download 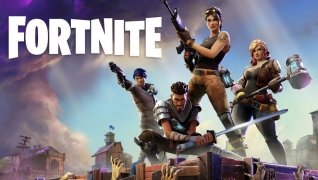 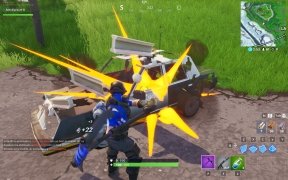 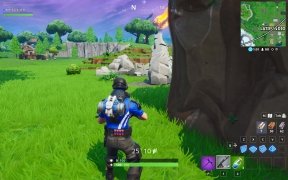 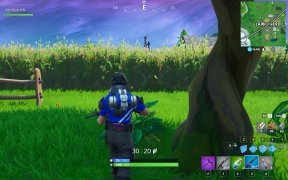 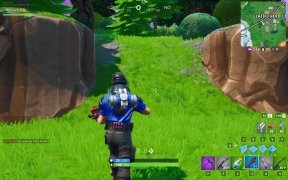 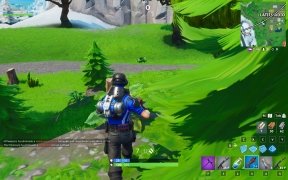 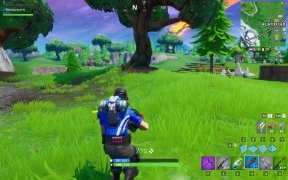 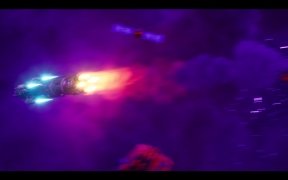 After the global success of the game genre Battle Royale mainly thanks to the popularity of PLAYERUNKNOWN'S BATTLEGROUNDS, other games have known how to make the most of the opportunity and followed suit. One of the most famous alternatives is the free game developed by the development studio EPIC Games, especially thanks to its version for PS4 that's already topping all the download charts.

Fortnite is a game that can't even be bothered to make an effort to hide its similarities with PUBG. The plot and the goal of each game are exactly the same: 100 players arrive at the same scenario by air with only one goal in mind, to search for the weapons and defenses necessary to plan a great strategy and manage to be the last survivor of the game. Exactly the same concept and rules as in the original game.

This Battle Royale style game comes along with the following functions and options thanks to which the gamer can have fun for hours taking part in short matches that last between 20 and 40 minutes:

Search for treasures to find weapons and materials, investigate all over the settings, plan a decent strategy, and place traps to surprise and wipe out your possible enemies.

Unlike PUBG, this Battle Royale has its own system to classify the firepower of the weapons available. According to their color, the player can know rare the weapon he has just found is. The rarest weapons are usually the most powerful ones although the truth is that the color only indicates how hard it is to find them: the firepower is indicated by the number next to the bolt of lightning shown on each weapon. This is how the weapons are classified according to their rarity:

What controls do the best Fortnite players use?
In light of the success of players like Ninja, it's obvious that many users at home are going to try to emulate what he does. But is there a secret recipe to get some extra edge over the rest of the players? There could be, it could even be changing the control settings.