22.00 Fortnite for macOS offers us an online multiplayer battle royale game in which we'll have to do whatever it takes to survive against another 99 players
8/10 (383 Votes)
Download 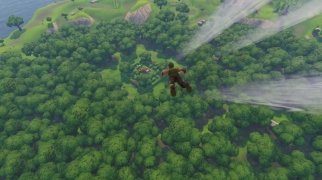 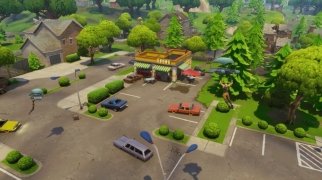 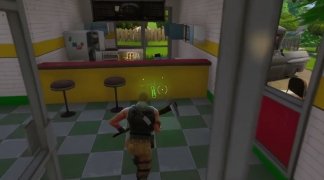 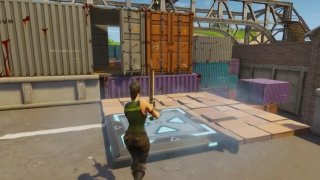 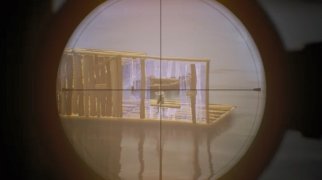 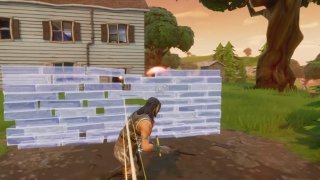 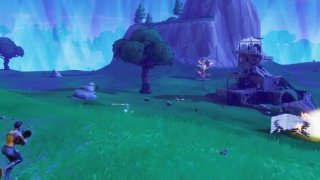 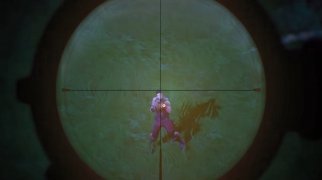 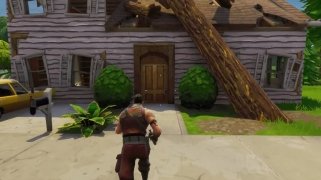 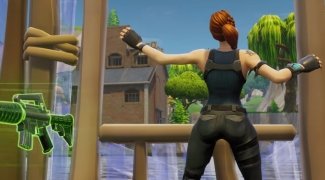 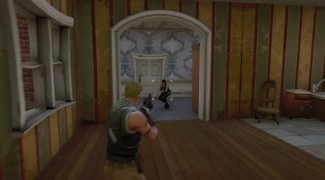 Epic Games is the studio behind one of the most successful battle royale games at present. We're talking about Fornite which, together with PlayerUnknown's Battlegrounds, has reached the summit of this genre of massively multiplayer online action video games. And you probably already know what it's all about: all versus all, and the last player standing wins.

Stay alive in an all-versus-all with 100 players

What? You still don't know what Fortnite is all about? It's a third-person shooter that places us on a huge scenario in which, together with another 99 players in each game, we'll have to fight to not be the only survivors. We'll be able to make use of shelters, vehicles, and weapons, loads of weapons, to try to kill anything that dares to move. And this is the version for macOS of a game that has been a massive hit on Windows, Xbox, and PS4, and that guarantees never-ending entertainment.

One of the greatest features of this game is its graphics. Its graphical aspect reminds us of a cartoon-style comic, sort of imitating Blizzard's successful Overwatch, and standing out above its greatest rival, the equally successful PUBG.

The greatest hit, together with PUBG, in the battle royale shooter genre.

The fact is that you can download Fortnite for free and play without any trouble. However, there are certain options that can be purchased within the game to improve your playing conditions. But that all depends on your eagerness to excel and customize your heroes.

The truth is that Fortnite hasn't invented anything new. In fact, it's the logical evolution of those video games that already offered us a multiplayer mode some years ago such as Counter-Strike but making the most of the improvements to communications that make it possible for any gamer to play anywhere around the world. However, the game itself is technically perfect, becoming the favorite of millions of gamers from all over the planet:

So, how does Fortnite classify the different weapons available? Well, using the above-mentioned color code as follows:

This video game has become a mass phenomenon which is providing Epic Games with huge sums of money in the form of in-app purchases. In turn, it has broken all possible records in terms of viewers of streamed games on platforms of the likes of Twitch where some of the most famous youtubers and even rappers have taken part in sessions with hundreds of thousands of viewers at the same time.

Fortnite iPhone 13.30
Other languages
We use our own and third-party cookies for advertising, session, analytic, and social network purposes. Any action other than blocking them or the express request of the service associated to the cookie in question, involves providing your consent to their use. Check our Privacy Policy.