The next big FPS has been developed by Blizzard and it's called Overwatch. A collaborative multiplayer action game in which each player has special skills
8/10 (1626 Votes)
Download 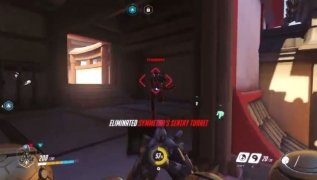 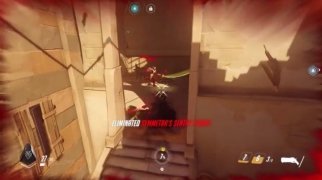 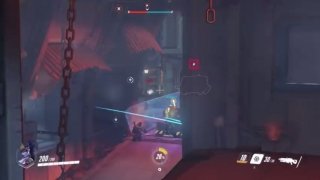 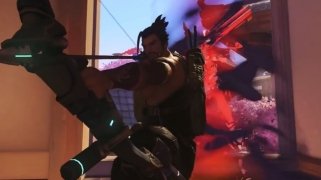 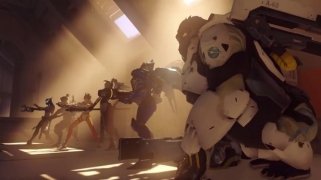 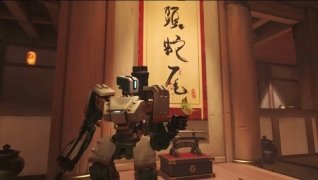 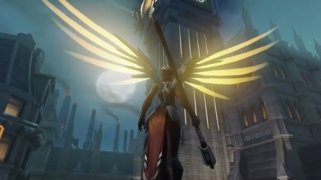 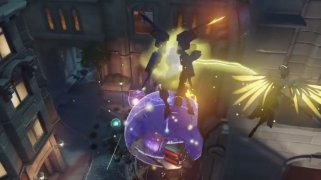 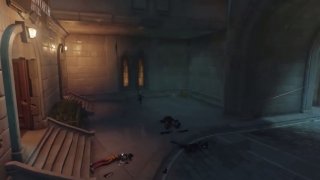 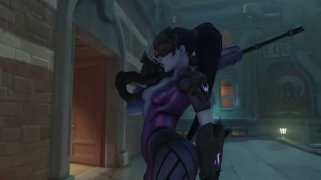 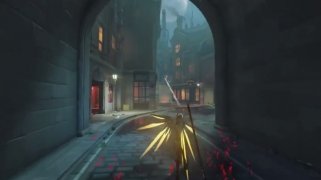 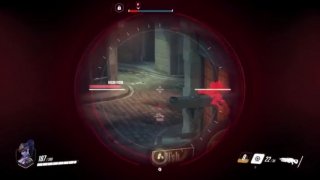 Blizzard is back with an action-packed multiplayer FPS. It's called Overwatch, and in this title, you'll be part of a team whose mission is to save a world at war. A shooter with stunning graphics in which you'll be part of a team of up to six players that has to face other similar teams in offensive or defensive missions. It would be even better if we could download the PC version for free.

The action takes place in the middle of a global crisis that has led to dangerous armed conflicts between different factions. An international force is trying to reestablish peace by recruiting soldiers, scientists, and adventurers that believe in this purpose.

Become a member of a special forces team.

In the game you'll have to choose a hero from the range of characters available, taking into account that each one of them has its own features and skills. These are the characters, each one with its own special skills:

Each character's style is totally different, therefore, it will be a real challenge to master each and every one of their skills. None are alike, and they can range from time-traveling to hitting out with a rocket hammer.

Your game style depends on your character choice

As we've said, each hero has its own special skills. Your choice will have an impact on the way you play and your relationship with the rest of the team. As a player, you can take on the following roles:

Therefore, you can imagine what the result is going to be like: fight on the battlefront, offer protection to the rest of the team with your shield in the case of enemy attacks, magnify the damage of your attackers or become an unstoppable strike force.

What role suits you the best?

The battles take place in a six versus six format and there are two ways of playing:

You'll travel the world in this game

In Overwatch, you'll travel around the world... a devastated world, but at least you'll be able to visit with your team the Anubis Temple in Egypt, Japan, Russia, England, Mexico, the fictional African city of Numbani or Gibraltar... Will there be any monkeys around?

All in all, you'll enjoy playing a shooter with great graphics that resemble those of an anime and that has caused plenty of expectation in forums like Reddit with threads about its launch date and price. Well, it's finally here. And no, you won't get bored: violence, shots, jumps, explosions... and blood, plenty of blood.