Complete the missions of GTA Vice City - Grand Theft Auto and become the most feared gangster around town. Fight against the rest of gangs to take control 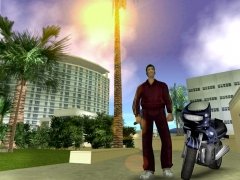 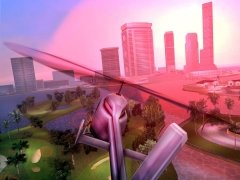 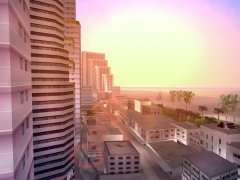 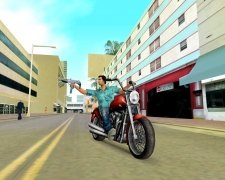 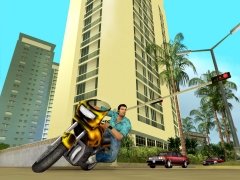 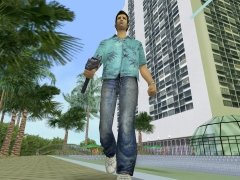 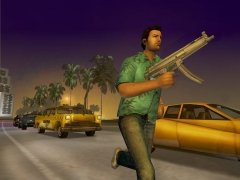 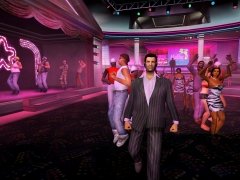 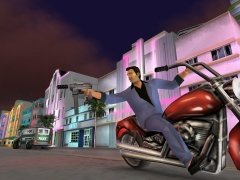 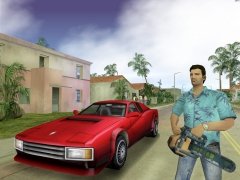 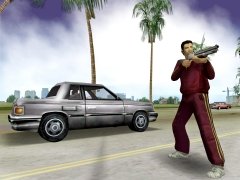 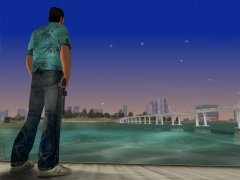 Become the most fearsome criminal of Vice City

Within the action game franchise Grand Theft Auto, Vice City is one of the most acclaimed titles by its fans. To such an extent that this version that was launched on 2002 on Windows PC and video consoles has recently been remastered and published on Android and iPhone.

A GTA set in the eighties

Just in case you're not too familiar with this game, it's developed in a context very similar to the 80s' with all their aesthetic icons. Vice City is inspired by Miami and we'll observe elements that will remind us of series and movies like Miami Vice or Scarface.

Earn yourself a reputation among the toughest criminals.

During GTA Vice City - Grand Theft Auto we'll be able to take on the role of Tom Vercetti, voiced over in the game by the actor Ray Liotta. He's a renowned criminal belonging to one of the most feared mafia families of Liberty City, who has decided to expand his business towards the south. There, he'll have to find his space among Latin gangs such as Colombians, Mexicans, and Cubans, earning their respect by fulfilling the missions he's entrusted.

Improve your CV as a fearsome criminal in a world full of hairspray.

The original game, despite being launched back in 2002, still has a large user community so it won't take you too long to find a guide for this GTA or cheats that will help you to get through the game, such as knowing where the balloons are or how to catch a helicopter when you need one.

For Grand Theft Auto Vice City we'll also find a MOD with which we can make the graphics look much more realistic, as well as coming across new missions for this GTA. Also known as New Vice City, you definitely need to give it a go if you enjoyed playing GTA Vice City Stories. Definitely, the best program to be able to customize the gameplay of this great title and increase its functions.

So, if you're looking for a classic action game, full of fun and entertainment, don't miss out on the chance to play this '80s version of Grand Theft Auto and continue to have fun with its new missions.