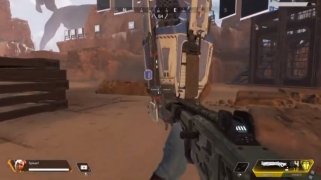 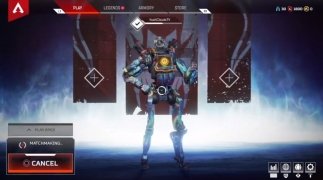 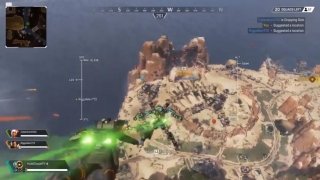 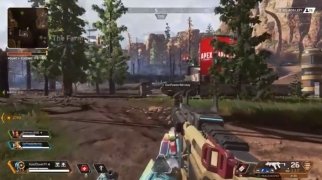 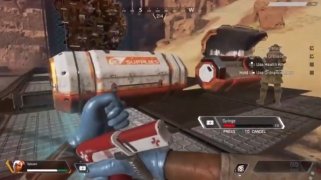 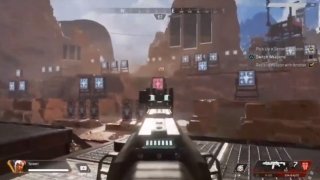 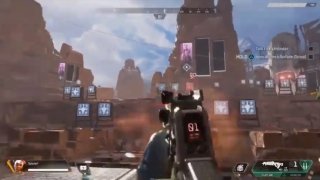 Online shooters are quite popular at present and the battle royale frenzy never seems to end mainly thanks to Fortnite and its huge success. Possibly Epic Games' title and Blizzard's Overwatch are the two best shooting games at present, setting the standards for newer games such as Apex Legends, developed jointly by Electronic Arts and Respawn Entertainment.

A battle royale-style shooter for 60 players

if you're used to multiplayer shooters, this game is definitely not going to mean anything new to you but neither will you have any trouble understanding how it goes. In fact, it will easily win you over thanks to its style dynamics developed by Apex. It's based on Titanfall and takes place in the context of the Frontier War in which players can win fortune and money in the Apex Games.

These are some of the game's features:

The game incorporates the typical all-versus-all system in which the amp gradually reduces, bringing the surviving players closer and closer. Furthermore, it also includes a quarterly battle pass and seasons.

It's a project with heavy investment and with a huge marketing campaign backed by different YouTube stars although it has got enough traits of its own to become a very important online action game.

Apex Legends Android 1.1.839.43
Other languages
We use our own and third-party cookies for advertising, session, analytic, and social network purposes. Any action other than blocking them or the express request of the service associated to the cookie in question, involves providing your consent to their use. Check our Privacy Policy.