Call of Duty: Mobile is the CoD version that has been developed for smartphones and offers different multiplayer game modes, including a Battle Royale 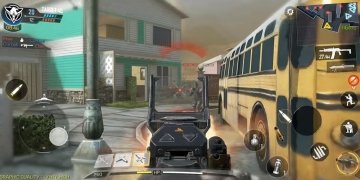 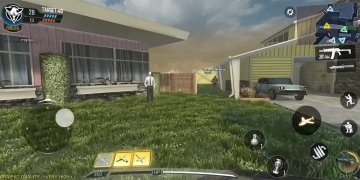 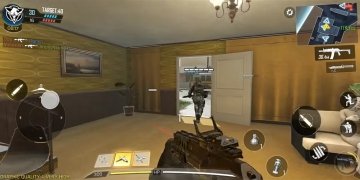 Call of Duty has become one of the most popular action sagas in the video game arena. From a World War II setting, the game moved on to multiple combat scenarios for FPS, of which COD is an excellent example.

Call of Duty: Mobile is designed exclusively for iOS and Android, and it offers game modes and experiences that are not available for PC, Xbox, or PlayStation. Here, players will enjoy different types of games that compete with the many other titles that have stormed into the shooter genre, such as Fortnite or PUBG.

Well will have the opportunity to participate in massive Battle Royale fights where only those who survive in the fight win. We will also find massive combats against zombies, where we can collaborate with other users, quick duels in 5v5 teams, and sniper 1v1 duels.

These are the main features the game offers:

Call of Duty: Mobile Android 1.0.20
Other languages
We use our own and third-party cookies for advertising, session, analytic, and social network purposes. Any action other than blocking them or the express request of the service associated to the cookie in question, involves providing your consent to their use. Check our Privacy Policy.