Play on your PC Call of Duty Mobile, the Android version of Activision's stunning first-person shooter with different game modes to be able to play online 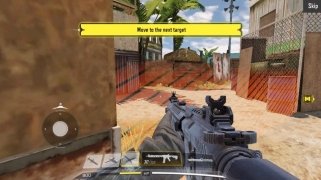 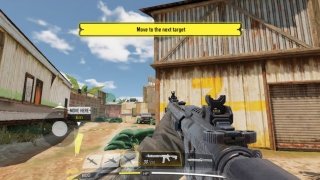 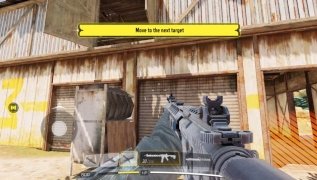 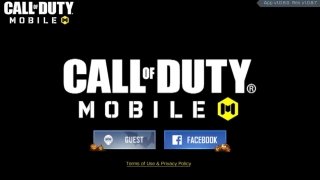 Call of Duty has become one of the best action-packed FPS video game sagas for PC, video console and mobile phones. Each new title seems to be better than the previous one and millions of users can't go without downloading the newest installments, regardless of their similarities and differences compared to the rest of them.

COD Mobile, on your computer's desktop

Designed exclusively for Android and iPhone, Call of Duty Mobile takes us to a huge battlefield where we can take part in multiplayer combats in several different modes: battle royale, 5v5 team combats, fights against zombies, sniper battles...

It comes along with decent graphics and allows us to play for free, and is considered as Activision's response to other successful games of the likes of Garena Free Fire, PUBG or Fortnite. These are some of its main features:

Call of Duty: Mobile iPhone 1.0.19
Other languages
We use our own and third-party cookies for advertising, session, analytic, and social network purposes. Any action other than blocking them or the express request of the service associated to the cookie in question, involves providing your consent to their use. Check our Privacy Policy.