3.5.6 Swiftweasel is a browser based on Mozilla Firefox optimized for Intel and AMD processors. If you meet the requirements, download Swiftweasel for free
8/10 (10 Votes)
Download 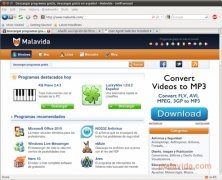 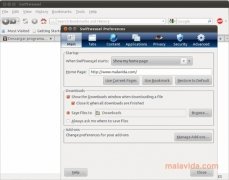 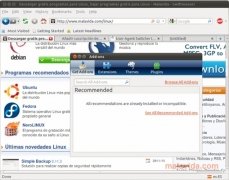 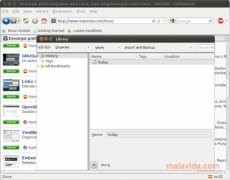 Swiftweasel is an open source browser based on Mozilla Firefox that has been optimized for Intel and AMD processors. This browser seems to be quicker and more stable than Firefox, even though they look just the same at first glance. If you like Firefox and you want to try out the features of this new browser, try Swiftweasel on your Linux.

Web browser based on Firefox

The interface used for Swiftweasel is almost identical to that of Firefox, so the majority of users shouldn't have any problem at all using this browser. But despite being almost the same on the outside, once launched you will be able to appreciate various internal differences, like the shorter start up time and the page processing. What's more, Swiftweasel is compatible with the majority of Firefox themes and plug-ins, and it has some of the add-ons installed by default, like AdBlock, for example.

If you already have Mozilla Firefox installed on your computer, you will be able to import your favorites, history and add-ons to Swiftweasel. Try out Swiftweasel, and see what this browser based on Firefox has to offer.

Antony Peel
SticKK
Over a year ago
This year
1.7 MB