Vim is the improved version of the text editor called Vi. It supports the syntax of dozens of programming codes and comes along with different work modes 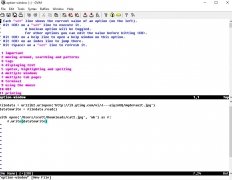 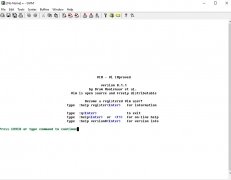 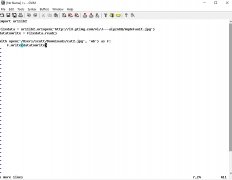 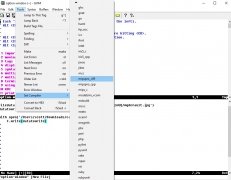 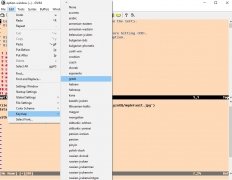 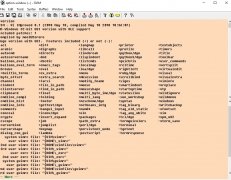 Bram Moolenaar is an active member of the open-source development community that released Vim (abbreviation for Vi IMproved) back in 1991, a text editor present on UNIX systems, as well as Windows, which unlike other software of this nature offers us different modes to enter the commands.

An editor developed by and for coders

The following are the main features of this text editor that intends to be an improved version of the Vi text editor:

The greatest advantage of using this editor instead of others is that it supports several work modes to carry out certain tasks. Three of them correspond to the original Vi but the rest of them correspond to Vim although they work combined with base modes: commands, inserts, command line, visual, selection, and Ex.