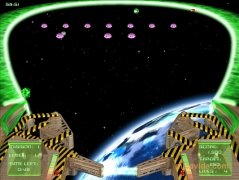 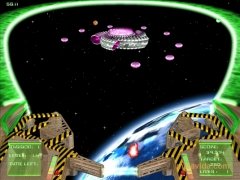 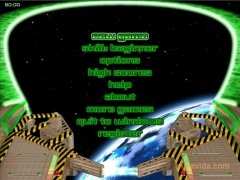 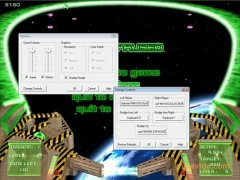 WildSnake Pinball: Invasion, also known as Invasion Pinball, merges in a single title two classics of the video arcades of the '80s: Space Invaders and the pinball machines. In this curious title, instead of having a spaceship to fight against the aliens, we will have to use the ball and the flippers.

This game is divided into nine different missions, each of which is formed by various stages, in which we will have to eliminate all the aliens that appear on the screen and face the final bosses.

According to our speed and effectiveness, we will be able to access various bonuses and, due to this, have the possibility to get a higher score, that we will be able to publish on the game's official website, to try to become the best player in the world.

The graphics used in this game are rather simple and somewhat outdated, but how simple it is to play gives it plenty of dynamics and transforms this game into a really addictive title.

Antony Peel
WildSnake Software
Over a year ago
More than a year ago
7.7 MB