What is Adobe Illustrator and what's it for? 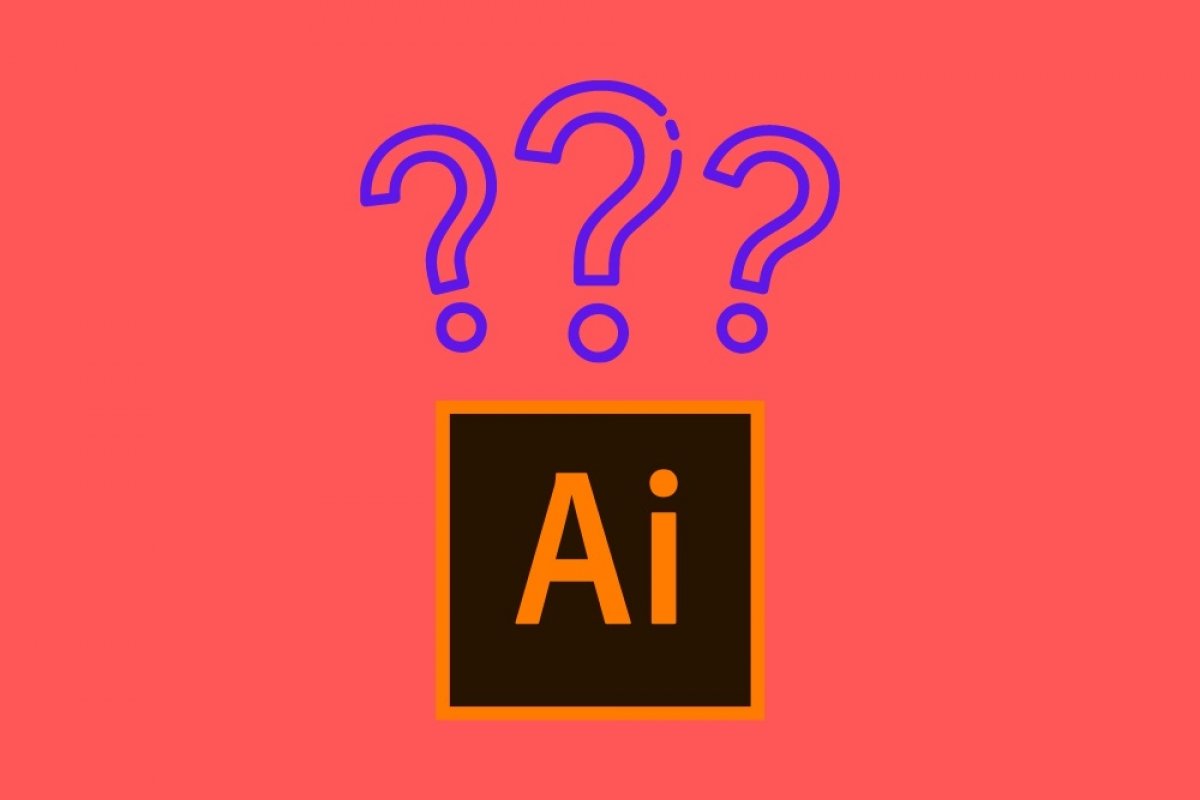 Adobe Illustrator is a computer program that can be used for the edition of vector graphics and, therefore, can be used to edit and modify these kinds of images. We’re talking about digital files in which the different elements are made up of geometrical objects that depend on each other, with math attributes that rely on their position, shape or color. It’s basically a software that allows us to create and modify these images from a workspace called art workshop or work desk. Here we’ll find all the tools we may need on different menus and other options of the interface that offer us all the elements necessary to carry out the modification of digital files.

Thanks to the features of these graphics, they can be expanded as much as we want without losing any quality, unlike what happens if that image viewed in '.ai' format were expanded in '.jpg' or '.png'. In these cases, it would appear to be pixelated or distorted, losing its original aspect when viewed in its real size.

Therefore, Adobe Illustrator is really useful for when it comes to developing any kind of graphical document that requires multiple modifications. We could create the corporative image of our company with its logo and other elements, and those same original files could be used to print out both business cards and a huge sign on a tall building.

The math attributes of each object guarantee that any modification will strictly respect the shape, position and color, being represented in any size in an identical manner to how it was initially conceived. That’s the key aspect to make sure that there aren’t any distortions or definition losses that other formats used in the creation and editing of images do suffer. That’s why Illustrator is the perfect ally for when it comes to creating any graphic that has to be used in different manners and in different scopes, being continuously modified and changed.

Adobe Systems, the company that has developed this almighty program, conceived it ever since the beginning in 1986, as a development capable of being used for the creation of artistic drawings and digital paintings, as well as a tool to create all sorts of graphical designs, also probably being the most important application to carry out all these actions. The documents obtained by means of this software are used in printouts, videos, publications on web pages or applications for mobile devices. The extension of their files (.ai) has almost become a standard in this industry.