Advanced SystemCare Free is one of the greatest alternatives to CCleaner available when it comes to cleaning, maintaining and optimizing our Windows PC 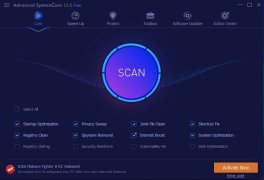 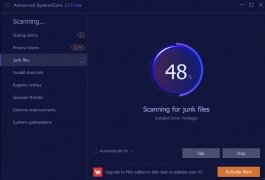 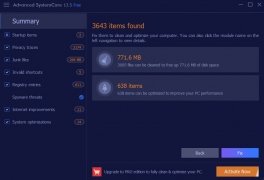 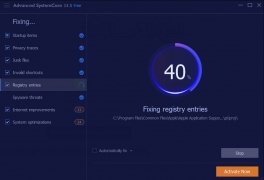 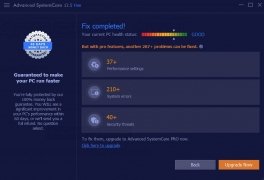 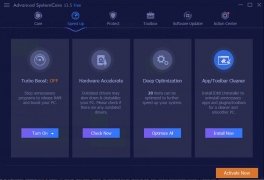 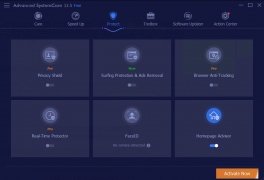 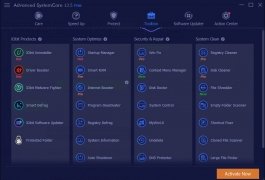 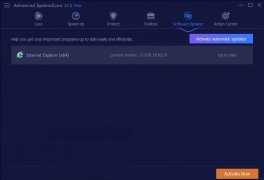 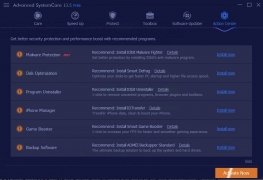 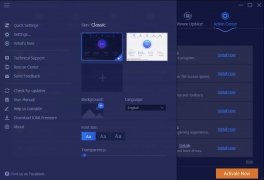 As time goes by, as we install and uninstall loads of different programs, and we download files from webs of different nature, it's usual that our PC stops working correctly, or at least as fast as we would like it to. The solution? Getting hold of some sort of maintenance, optimization, and cleaning software to get rid of junk files, temporary files, and delete our private information.

Improve the general performance of your PC with just a few clicks.

The first program of this nature to spring to mind was probably the famous CCleaner developed by Piriform, but the guys at IObit have created a very interesting alternative to clean and optimize our Windows computer and protect ourselves in real-time against the different threats lurking on the Internet in the form of malware and viruses, although we have to admit that it can never replace an antivirus. All the latter, with the intention to improve the general performance and speed of our PC.

Which Advanced SystemCare 10 is better?

As you've probably imagined due to its original name, Advanced SystemCare Free is the free version of this optimization program. There's also a paid version sold under the name of Pro or Ultimate that adds quite a few more functions to those listed above. And all the latter for the affordable price of 18 dollars per year, with the possibility to install this full version on up to 3 PCs.

Obviously, this isn't the only program of this nature. There are several PC cleaners and optimizers on the market. Many compare this SystemCare with toolsets of the likes of Glary Utilities or TuneUp Utilities, but the truth is that its real competition comes from CCleaner, a flagship when it comes to cleaning and optimizing. Both programs offer us very similar results and performances, with the only great difference lying on their respective interfaces and how each application has organized its respective functions. But at a functional level, both programs offer us almost identical features.

One of the very few applications capable of standing up against CCleaner.

However, CCleaner comes along with an advantage and that is that we can also use it on our Android mobile device, whether a smartphone or tablet, as Piriform has developed an APK for this platform, whilst the guys at IObit haven't gone so far as of yet.