Alto's Odyssey for Android smartphones is considered as one of the most relaxing, well-designed and beautiful endless runner games ever to be developed 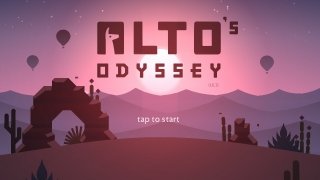 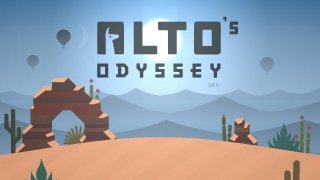 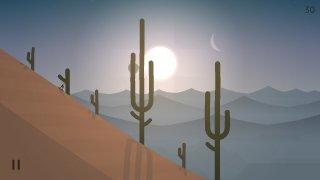 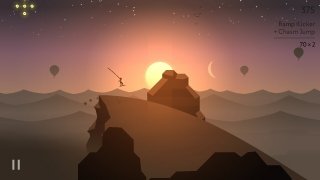 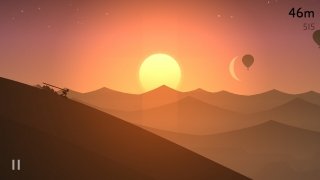 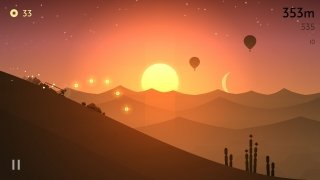 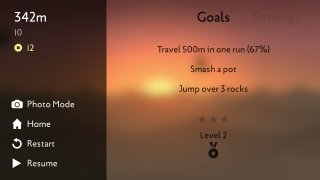 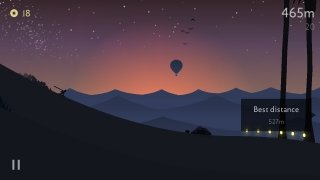 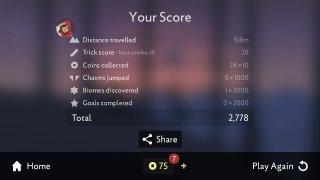 Endless runner games have become tremendously popular on smartphones and tablets as touchscreens are perfect for this kind of gameplay. The majority of us have played titles of the likes of Minion Rush, Sky Safari or Alto's Adventure, amongst hundreds of other examples.

But today we're going to introduce you to Alto's Odyssey, the second part of Alto's Adventure that tries to follow suit to the huge success achieved by the first part. Both games stand out for their unbeatable graphics, a gentle gameplay and a soundtrack that's well worth listening to.

Enjoy the huge landscapes by moving around on your snowboard.

Once you download this stunning game, you'll become a snowboarder willing to travel thousands of miles thanks to the title's perfect features that will never get you bored:

The official game of the Minions for Android