In this article, we address one of the most crucial issues when using alternative stores on iOS: the legality of such stores 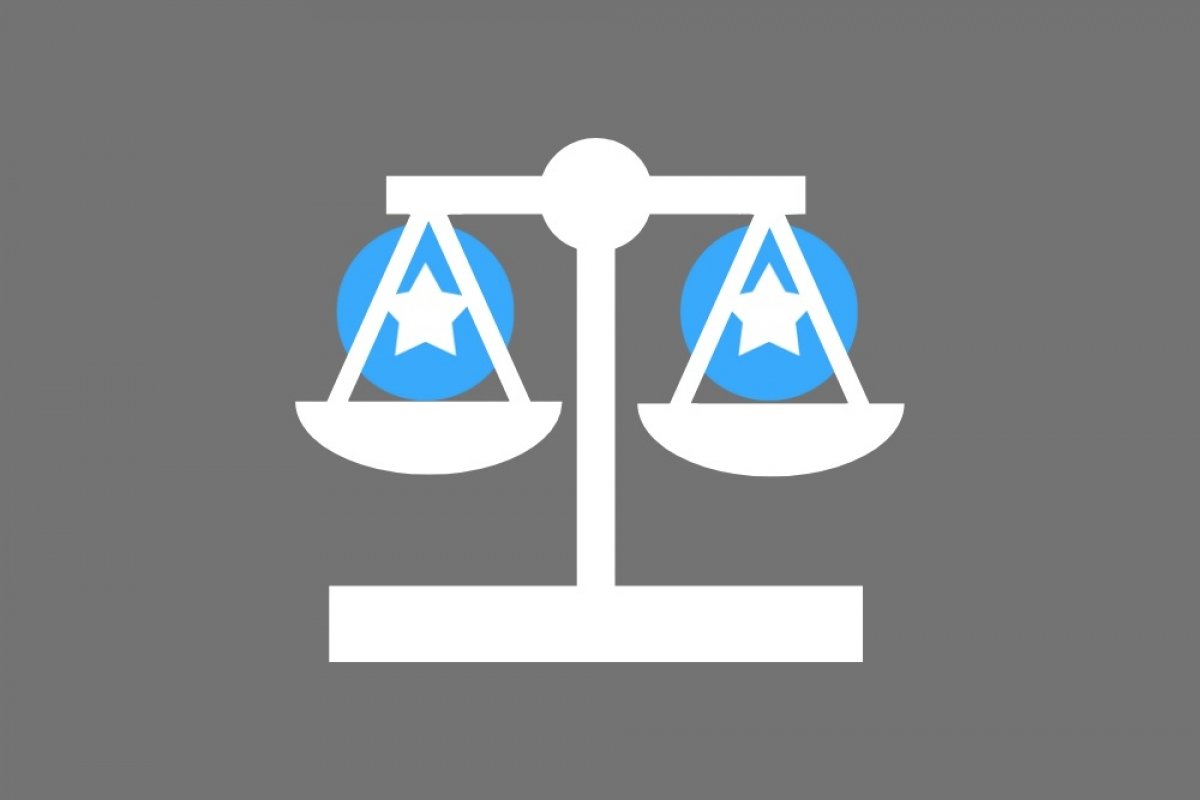 AppCake is an alternative store to the App Store that lets you download applications on iOS devices. The installation and use of this type of software is not illegal, but it is required to perform a method of unlocking the device, commonly known as jailbreaking, that, according to Apple, invalidates the warranty of the device. Based on the official position of the Digital Millennium Copyright Act, jailbreaking, which consists of modifying the operating system or installing app stores, does not contravene current law, at least in the United States.

However, depending on the use of AppCake, it is possible to go beyond the legal line. Thanks to this store, it is possible to download free applications, whether or not they are in the App Store. However, it also offers pirated versions of applications that are originally paid for. In that case, developers would be deprived of what rightfully belongs to them, and therefore, the intellectual property laws of most countries would be violated.

In addition to these observations, it should be noted that the use of AppCake and similar applications, such as Cydia, is dangerous. The jailbreak grants access to sensitive areas of the system. Some applications can take advantage of this fact to compromise both your device and the data you store on it. We are not claiming that AppCake is one of those applications, but neither can we be absolutely sure that it is safe.

In short, although the installation of AppCake and related jailbreak methods are not illegal, some derivative uses may be. In these cases, our recommendation is to make sure that, to obtain certain content, a payment is not necessary.