Belarc Advisor details all the information that you may need to know about a PC. Download Belarc Advisor free and generate reports about the hardware 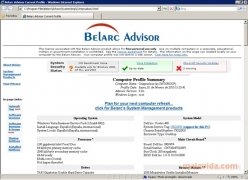 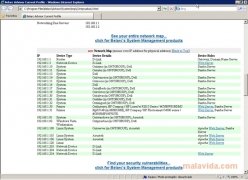 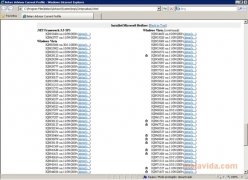 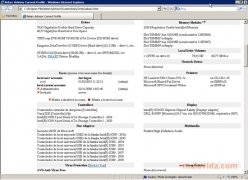 When you have just bought a new computer, it's usual to pay attention to what physical devices and applications are installed. But after a few months, the majority of users don't remember hardly any of these details.

A way to always have at hand the make and model of each of the components, as well as the installed applications and their corresponding version, is by means of Belarc Advisor.

Analyze your computer in depth

This application after performing a complete analysis of our computer, generates a detailed report in HTML format that includes a list with:

To sum up, Belarc Advisor is a useful tool to provide the user with all the information about his computer in a matter of seconds.

Detect what is behind your PC's malfunctioning

The most complete system check tool