0.2.16 Callbreak Multiplayer is a multiplayer card game with simple rules thanks to which you can spend hours having fun with friends or playing against AI bots
8/10 (59 Votes)
Download 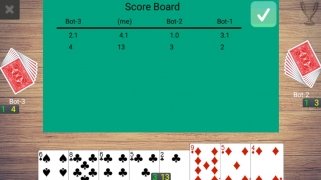 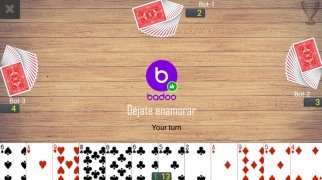 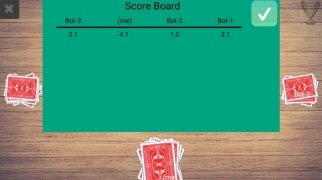 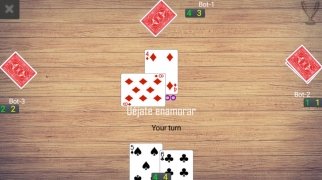 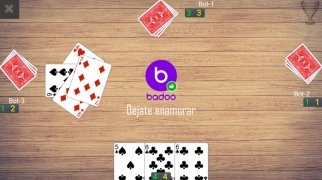 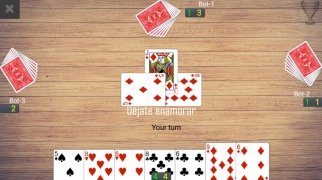 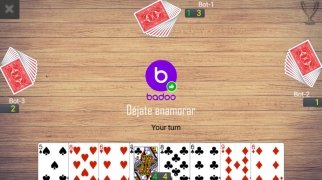 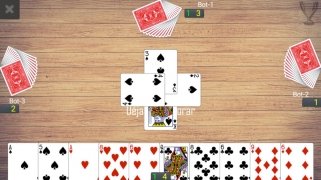 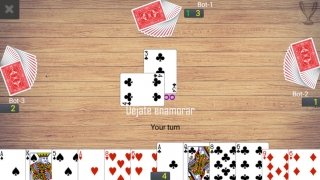 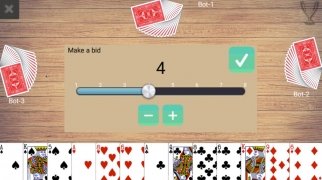 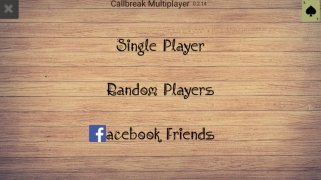 Card games for Android are really useful for all those users that want to play but don't have anyone to play against. Callbreak Multiplayer, as indicated by its name, lets us play against other users but also against the machine. It's played with the full deck of French playing cards, all 52 of them.

Play with up to 4 players online

Four players take turns to play clockwise. They've all got 13 cards each which are unknown to their rivals. On each turn, they have to throw a card each, winning the player that throws the highest card, of the same suit, if possible. Aces always win, unless two of them are on the table. Four rounds are played per game and the highest total score wins.

This entertaining card games also along with a great interface that simplifies the playing mechanics. Furthermore, the bots have a really advanced AI just in case we don't want to play online. Future updates are expected to expand the menu of adjustable settings as well as offering as the possibility to create a private room where we can play with our friends or family.

Antony Peel
Teslatech
Over a year ago
This year
9.8 MB