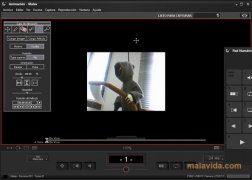 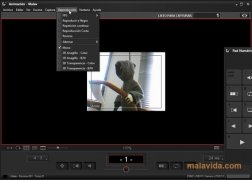 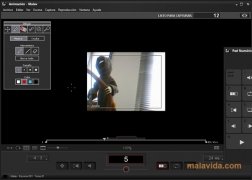 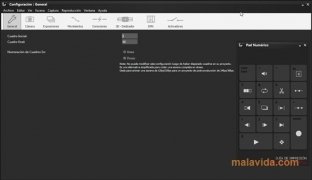 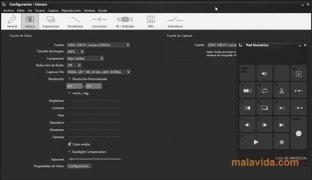 The Stop Motion technique consists in taking multiple shots of the same scene with minimum changes between one take and the next, in such a way that when they are shown one after the other, it will look like the still objects are actually moving. If you want to create your own animation film using this technique, one of the best programs that you can use to do so is Dragon Stop Motion.

Using a very clear interface that has all the controls visible, Dragon Stop Motion allows you to create all kinds of animations using the famous technique. Among the possibilities that it offers, you'll even find the possibility to capture a sequence of shots, so as to be able to capture a scene in which there are real moving objects (for example, a toy car moving in front of the camera).

Furthermore, Dragon Stop Motion includes all kinds of effects and focusing possibilities, offering you the chance to be able to turn the image upside down so that you can see the image clearly on the screen even if the video camera is recording the scene upside down.

Therefore, if you want to have access to what is probably one of the best tools available for stop motion animation, download and try out Dragon Stop Motion.

Antony Peel
DZED Systems LLC
Over a year ago
This year
63.5 MB