Earthquake 3D show Earth's movements in real time. View where an earthquake is taking place live once you download Earthquake 3D for free on your computer 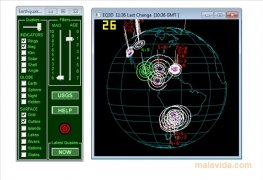 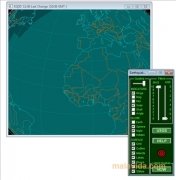 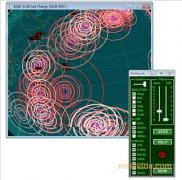 View Earth's earthquakes over the Internet

One of the most destructive phenomena in the world are earthquakes, that have a geological origin and are caused by an outburst of energy, due to the collision of tectonic plates or volcanic activity.

If we want to see the earthquakes in real-time, without putting our lives in danger, from the screen of our computer, we can do so thanks to Earthquake 3D, a program that offers us a different perspective of Earth, from which we'll be able to see Earth's movements in real-time.

The program connects to the United States Geological Survey (USGS), to offer us detailed information, and allows us to view the globe in layers and isolate the earthquakes by date and magnitude.

It's important to set clear that Earthquake 3D is a tool and that its purpose to predict future geological phenomena anywhere in the world, even though on a first view it can seem like an application that is similar to Google Earth.