1.24.7732.32363 Facebook Gameroom is the platform of this social network that offers us games from different categories. You only need to download the app and a username
8/10 (200 Votes)
Download 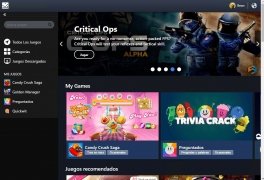 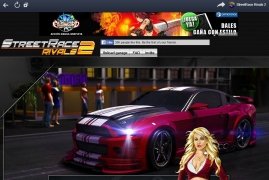 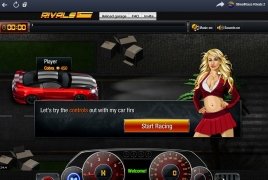 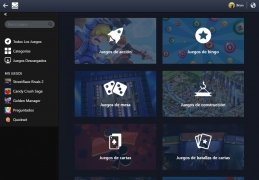 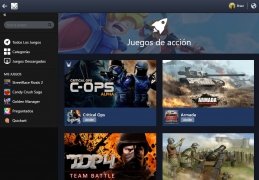 If you thought that Facebook's plans in terms of games only had to do with filling your inbox with invitations to build farms and match gems, you're very wrong. Especially now that they've just launched their own gaming platform, Facebook Gameroom, which means another step towards becoming an all-in-one on the Internet.

Thanks to this platform the guys at Menlo Park can give their idea of gaming on the social network some more muscle. For the time being, Zuckerberg and company are offering an application that you have to download to your PC to have access to a catalog of games (which will gradually be improved and expanded) with a system similar to Chrome's Web Store.

The social network also wants to become a gaming ecosystem.

We're talking about free casual and simple games to spend your free time on, but we can glimpse their intention to compete with platforms like Android and iPhone when it comes to gaming. The interface has been simplified to the max and you with a glance you can view almost all the options available:

The games are sorted by categories, including the following: action, bingo, board games, building, cards, card battles, casino and poker, role-playing games, puzzles, endless runners, simulation, sports, slot machines, strategy, quiz games and word games. And if you were wondering if you can download Facebook games, the answers is definitely a no.

Antony Peel
Meta Platforms, Inc.
Over a year ago
This year
411 KB