What is Adobe Flash Player and what is it for 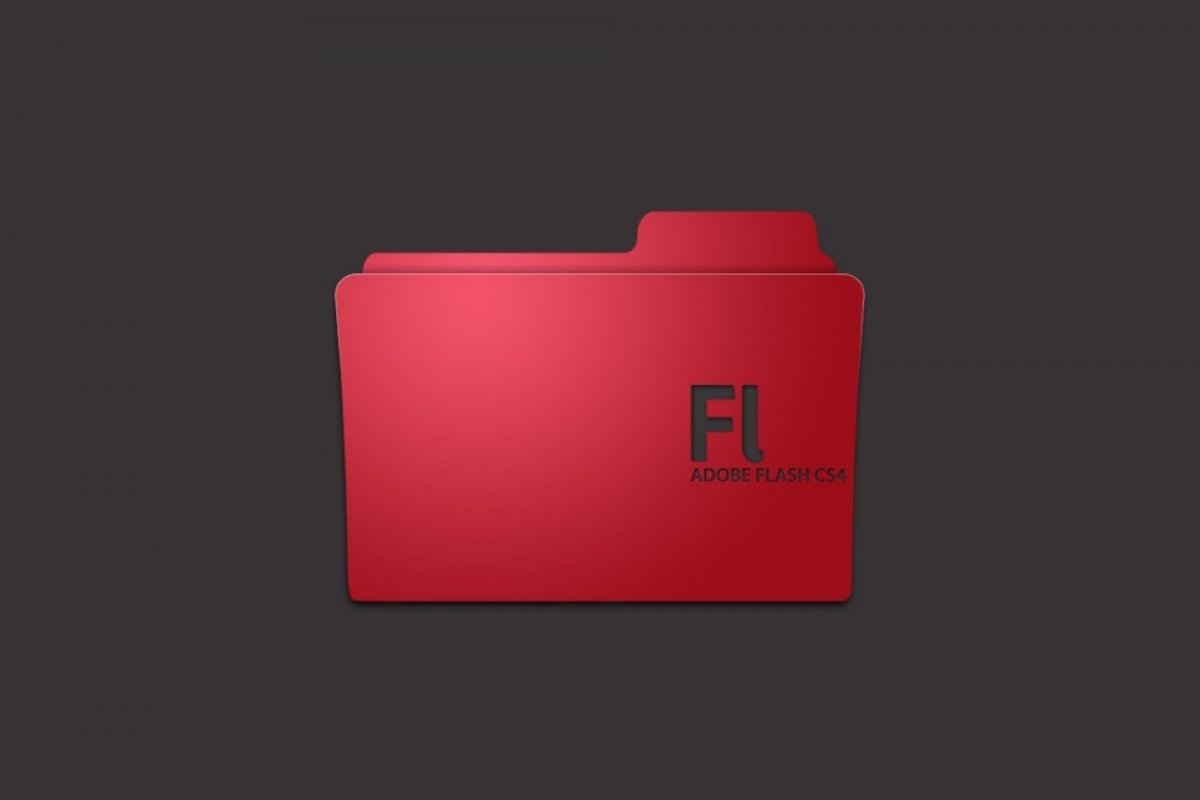 WhatsApp Share Tweet Send
We tell you all about one of the most popular applications on the Internet. Also, we explain what are its main functions and its most common uses

Adobe Flash Player is a virtual machine that runs SWF files. In its beginnings, this technology was developed by Macromedia, however, nowadays, this software is distributed by Adobe. Flash Player is a totally free multi-platform software. Since it has no cost for the user, the use of Flash on the Internet became very popular, becoming an almost indispensable tool for surfing the web. Adobe Flash Player was available, at its peak, for Windows, Mac OS X, Linux, Solaris, Symbian OS, Android, and Pocket PC.

The most common way to use this player was through a plugin installed in the browser. However, there was also the possibility of running Flash files from the operating system, as if it were a native application. This capability was especially significant because it greatly expanded the spectrum of uses for Flash.

Initially, Adobe Flash Player was used to show vectorial animations. Some websites were full of such elements, many of them forming part of their core content. Therefore, for years, it was indispensable to install the Flash Player plugin in the browser.

Over time, Flash acquired new interactive features and many web developers chose it for all sorts of purposes. One of the most common was the creation of complete Internet sites. This fact increased the dependence on Adobe Flash Player by users, who in many cases, found themselves with web pages empty of content and with only one file to load, an SWF. Additionally, Adobe Flash Player was intended to run video players, applications, or even video games.

Some of the most important websites in the world used this technology until recently. A popular example is the case of YouTube. However, after the refusal by Apple to include this technology in iOS, Flash has gradually disappeared from the Internet. Elements such as video players or web applications are now written in HTML5. Furthermore, due to security deficiencies and constant vulnerabilities, browsers such as Mozilla Firefox or Google Chrome block Flash elements by default. In fact, Adobe officially announced that support for this technology will end at the end of 2020.