Take a look at our extensive guide with tips and tricks to be able to make the most of one of the best MODs to expand your WhatsApp’s functions: FMWhatsApp 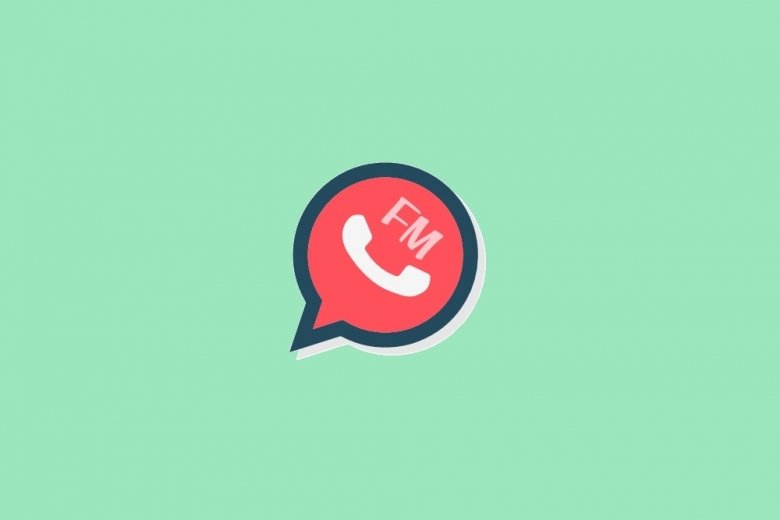 As you probably already know, WhatsApp has established itself as a must-have application on any worthy phone as it has become the most used communications tool in the world, an instant messaging app that allows us to chat and share photos and videos with our contacts totally free of charge. But despite its popularity, it’s definitely not as complete as we’d like it to be and there are always a few functions and features that we end up missing.

Shortages that, without a doubt, can be fixed by installing one of the so-called WhatsApp MODs, modified versions of the official application that come along with many of the additional functions that many users have been demanding for quite some time. There are dozens of MODs out there for the Android operating system but we wouldn’t be mistaken if we were to say that hardly any of them are up to the standards set by FMWhatsApp, also known as Fouad WhatsApp.

It’s the modified WhatsApp Messenger client created by the Beirut-based developer, Fouad Mokdad, popular in the modding world for having published several tools, with which we can add to our favorite messaging service a series of extra features and functions that will make it even better. We’re talking about aspects such as improving WhatsApp’s privacy and security, removing the character limits in different text fields, bypassing restrictions when it comes to sharing multimedia files, using new emojis and emoticons that aren’t included in the official version, hiding notifications and, above all, using two accounts at the same time from the same phone.

As you can see, a great alternative to the classic WhatsApp Plus or GBWhatsApp to which we’ll compare it so that you can choose the option that suits your needs the best. However, it’s a must if we want to make the most of our instant messaging. As usual in the case of third-party developments based on official apps that haven’t been authorized by their legitimate owners, we won’t be able to find the APK of FMWhatsApp on Google Play, therefore, we thought it could be useful to offer you a tiny guide about how to download, install, uninstall, and update this MOD on your Android.

Furthermore, our Fouad WhatsApp tutorial includes other tips and tricks to make the most of this app. On the one hand, you can find help about the application’s legality and security, as many users are rather wary when it comes to using applications from unofficial repositories. And on the other, we’ll try to explain how to make use of all the additional functions available in FMWA so that you learn how to hide your status whilst you can still view those of your contacts, protect your conversations with a password so that nobody else can read them, use your personal and work number from the same phone or install different themes to customize the application’s interface. And as always, if you come across any other problem that hasn’t been solved in this section, don’t hesitate to ask us.

How to use FMWhatsApp and how it works

Using FMWhatsApp is easy. Once you have installed and configured your phone number, you will access the window of Chats, used as the main screen of the app. Here, you can see all the conversations. Clicking on the floating + button in the lower right corner displays a toolbar for initiating a conversation, viewing a client activity log, or accessing settings directly. At the top, there is an airplane icon to activate the airplane mode exclusively in the app without affecting the rest of the mobile, another icon to perform searches and a third one to access the full menu of options. Just below, you can scroll through the Status and Call window, and easily access your camera to take pictures or record videos and send them immediately.

How to install and uninstall FMWhatsApp

Below, we will show you how you can install FMWhatsApp on your Android device, and also how you can uninstall the app if you decide to remove it.

How to create backups of FMWhatsApp

To backup your chats on FMWhatsApp in order to recover them at any time, or in another version of WhatsApp, open the app and click on the three small dots in the upper right corner of the interface to open the options menu.

How to update FMWhatsApp

The best available option to upgrade FMWhatsApp is to visit Malavida and check if there is a new version or not. Write down the version number you have installed on your device and compare it with the one we offer on the web. Do they match? That means you are up to date. Is your version lower? That means that there is a new version and you have to update it. In order to do this, first, back up your conversations to FMWhatsApp (unless you do not mind losing them).

What is FMWhatsApp and what's it for?

FMWhatsApp is a WhatsApp MOD that can be used to chat with our contacts, making the most of the additional functions it offers. It’s a modification of the original app that adds new functions and features that aren’t available in the original version. There are loads of MODs of this kind but this is probably one of the best. Fouad Mokdad, author of other well-known MODs, has developed it. A free but unofficial app created without authorization on behalf of the legitimate owners of the original code. These are some of its main features and functions:

Opinions about FMWhatsApp: pros and cons

This is what Malavida’s editors think about FMWhatsApp, considered as one of the best WhatsApp MODs available:

FMWhatsApp can be considered as a safe app. To the date, there are no news about the app having malware problems. The APK we offer you is totally safe as proven by the analyses carried out by dozens of different antiviruses. However, we can’t forget that we’re talking about a WhatsApp MOD and that involves facing up to a series of risks when using it, due both to being a modification and for working with WhatsApp Messenger’s infrastructure.