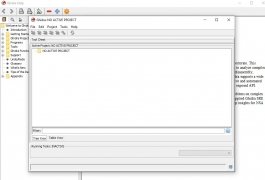 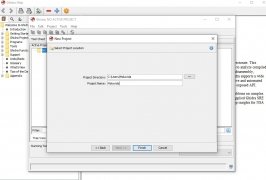 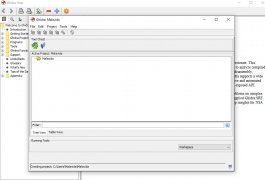 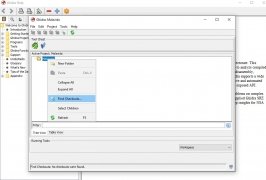 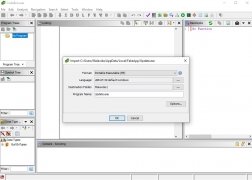 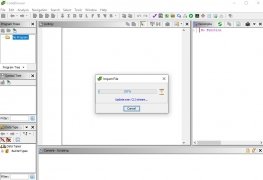 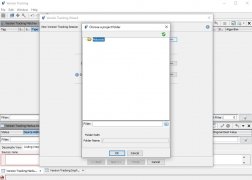 The North American National Security Agency, commonly known by its abbreviation NSA, takes care of protecting the country's cybersecurity, amongst many other issues. Leaving spying and other matters to one side, it has just released its Ghidra tool for cybersecurity professionals.

It's a tool used to analyze malware used by this entity in order to discover vulnerabilities in systems and networks. It's based on a reverse engineering concept and intends to be an alternative to other similar tools such as IDA Pro.

These are some of the functions offered in this tool for computer security professionals:

The reason why they have disclosed this tool is to contribute towards the development of better applications in the field of cybersecurity and to build a better and larger community of experts.

But don't forget that it's an NSA tool... they're definitely going to use it to spy on you.