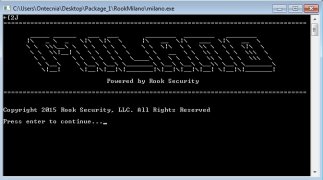 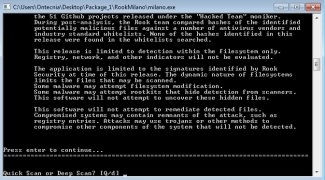 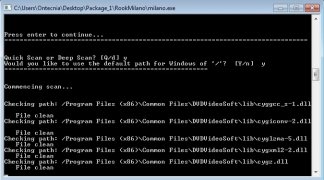 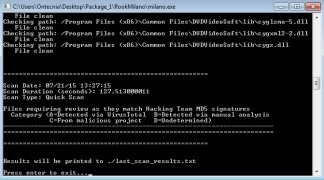 The security company Rook Security has got its team working on the creation of a useful free tool that can help users to find out if their computer has been infected by any kind of malware, spyware or worm developed by a controversial Italian cyber-security company.

Your PC, now free of malware.

After being attacked by another group, 400 GB of information from HT were disclosed on the Internet, including the source code of the software used for their intrusions. This code has allowed the development of Milano, a program that automatically searches for the malware used by the Italian company to attack the targets of their customers.

As well as being a totally free tool, Rook Security's team has promised to add new files and dangerous programs to the software's database as they decrypt the leaked information.

Antony Peel
Rook Security
Over a year ago
More than a year ago
4.9 MB