4.280.1.4309 MSI App Player is an emulator of applications for Android devices for use on your PC and which functions are especially aimed at playing video games
8/10 (499 Votes)
Download 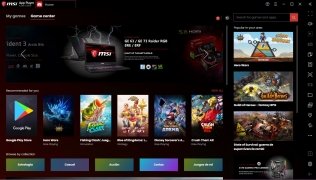 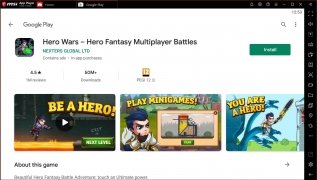 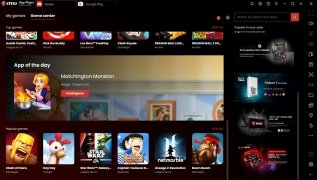 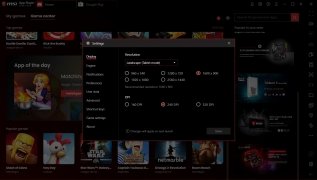 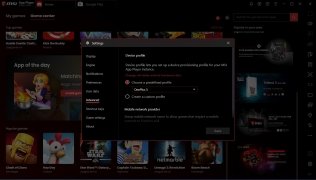 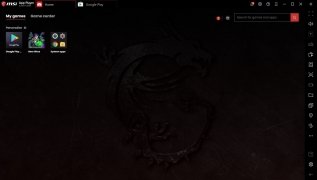 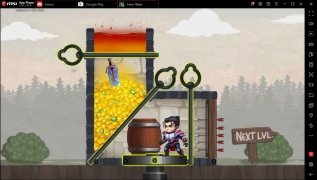 MSI has its own Android emulator, MSI App Player, letting us run applications for this operating system on PC specially oriented to gaming. The reason is certainly the wide range of video games that we can find for mobile devices and that in many cases are best enjoyed on a large screen and with peripherals such as a mouse, keyboard, or gamepads rather than on the touch screen of the smartphone or tablet.

This emulator, capable to stand up to other emulators such as LDPlayer, offers the following functions and features:

So, if you want to play those Android games that you cannot find on PC, with MSI Android Emulator, you can take them to another level.