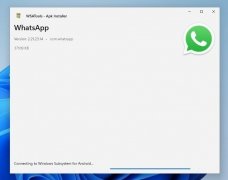 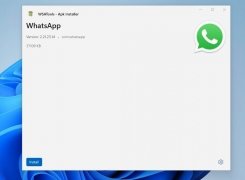 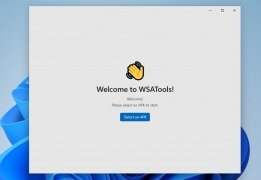 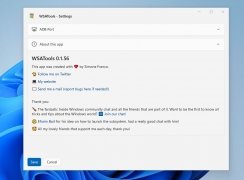 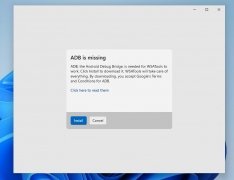 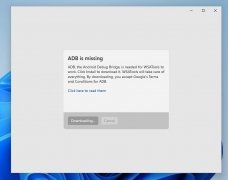 When Microsoft announced Windows 11, it did so by previewing some of its features among which was going to be the native execution of Android applications. The operating system was released and this function did not arrive with the first version, but some people have started to work on it.

An emulator for quick and easy installation of Android APKs

WSATools is an emulator that allows us to install Android applications with a simple mouse click. This will require the installation of ADB (Android Debug Bridge), which will be done by the program itself, but it is important to know one thing about it: its files must not be moved from the folder we have chosen to host it in the operating system.

Once running on our computer, we can download any APK like the ones you can find in Malavida and run it on the PC screen. This is an alternative to other more complex options that have appeared for the Microsoft operating system while we wait for the American company to implement the execution of Android apps in Windows 11.