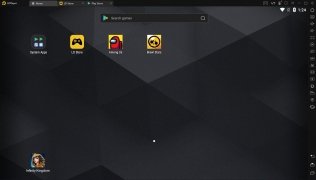 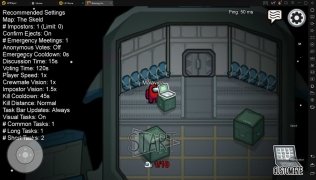 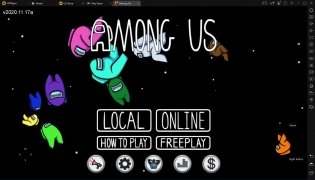 BlueStacks is possibly the best Android emulator that we can download for Windows but the truth is that LDPlayer isn't too far behind. This virtual machine capable of running the mobile operating system on our PC comes along with a great design and with a few interesting features.

Although before we get too carried away, we should point out a drawback: for the time being, we can only run Android 5.1 compared to Android Nougat available on BlueStacks. But apart from that, we're talking about loads of great functions included unlimited multiwindows. That means that we can run several apps at the same time without any kind of restriction... provided the RAM of our computer can cope.

From PUBG to FIFA: all the games you can think of.

But apart from the previous feature, and equipped with a simple and functional design offered by its developers, we also have to point out the following aspects:

Amongst the most successful games on this platform, we have to mention PUBG Mobile but also Garena Free Fire, CrossFire or Critical Ops. So if you're not too keen on playing on your phone and prefer a larger screen, download this emulator right now. Furthermore, it's really easy because you can also download the APKs you need from Malavida.

What is LDPlayer and what’s it for

LDPlayer is an Android emulator for Windows computers meant for gaming. You can run any Android app, but it is specifically designed with gamers in mind, since so many of them want to enjoy bigger screens, keyboard and mouse when they’re playing a match. There are a few Android emulators for Windows, which behave exactly the same as a phone would but on a PC. That includes compatibility with APK files, which you can install and use without any problem.

How to use LDPlayer and how it works

You don’t really need much prior knowledge to use LDPlayer. You just need to be familiar with the Android environment: it works exactly the same. If you need some tips, here are the basics:

Installing ROMs can be very easy

The answer to how to run Android apps on your PC