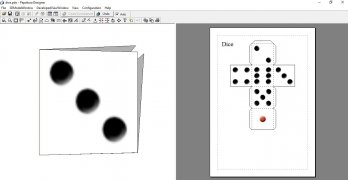 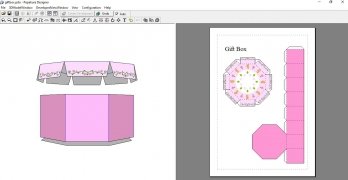 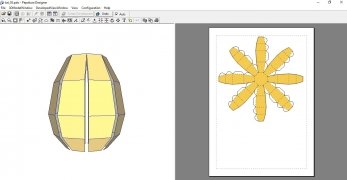 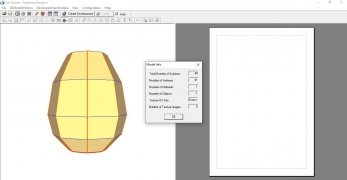 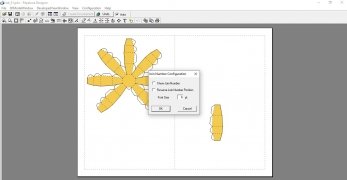 Origami has millions of followers who see it as an enriching pastime. Being able to build paper models of real objects can be really entertaining. This is why a program like Pepakura Designer makes total sense.

Design your own origami models

Pepakura Designer is a program with which users can make paper scale models of real objects. It provides all the necessary tools to adapt 3DCG models created with other software such as 3D Studio, LightWave, or Softimage. Users can import a design and then cut it up to print each part separately.

This is the process of creating a design like Pepakura:

You can move, rotate, join, and separate the different parts of the pattern from the template that Pepakura Designer generates. You can also place text and images, and export the models to other two-dimensional formats. Pepakura Designer has two views: one, to see the object in three dimensions, and in the other, the two-dimension template.