Origami Master is an application that will help you to create Origami figures. Download Origami Master for free and learn the Japanese paper folding art 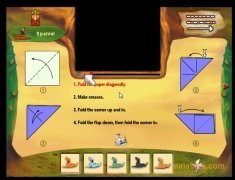 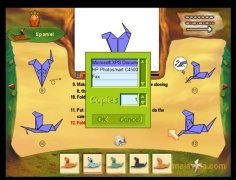 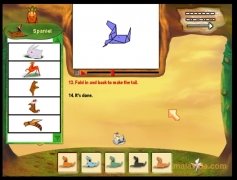 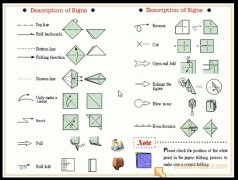 Origami Master is a program with which it is possible to learn to create Origami figures, which have been made in Japan for many centuries and represent one of the most complex methods of the art of paper modeling.

The application, by means of a series of patterns, videos and demonstrative 3D figures will show you a series of indicators that you can use as guides to fold and turn the paper properly while you learn how to create each one of the different figures.

This tool has a very simple interface, mainly designed for the youngest users or those people that aren't used to handling computers. One of the best functions that it includes is the possibility to print out the figures with the pattern before starting to fold the paper so that it works out a lot easier for the user.

If you want to learn the best known Oriental technique for paper modeling, download and install Origami Master on your computer right now.

Create cubes with your favorite images

3D Origami software for your computer