3.6.1.564 Were you wondering how to play Android games in a PC? Well, you just need to download and install Phoenix OS, based in the mobile operating system
8/10 (139 Votes)
Download 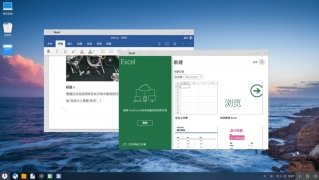 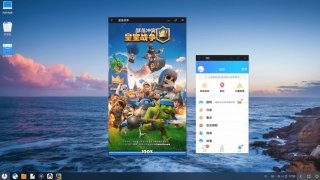 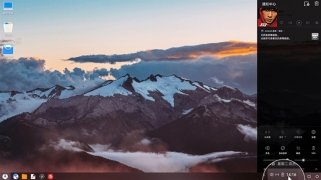 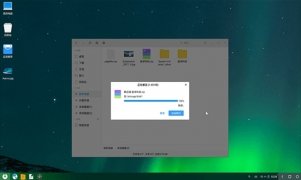 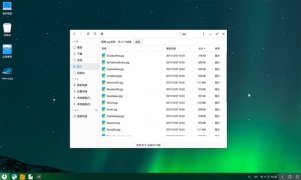 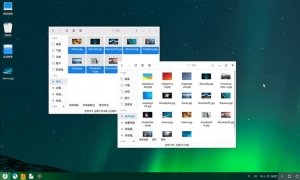 Android is the most widely used operating system worldwide and it is present in millions and millions of devices. This has favored its development and the growth in the offer of applications and games that work with it. Videogames are precisely one of its strengths, since we can exclusively find hundreds of thousands of them.

Phoenix OS is an operating system based in Android 7.1 that was designed to be installed and run in a computer. It offers a user environment similar to that of a desktop operating system, which supports multiple windows and mouse controllers, gamepad and keyboard. And it is developed to run Android games.

Likewise, its operation and interaction have been adapted to a computer, from the touch screen of mobile devices to controls like those we normally have in a PC: keyboard maps, use of the mouse to aim in action games, enabled right click … it also has different applications such as a free office automation suite and Evernote.

To run it you just have to install it and hit run. The computer will reboot and run Phoenix. Whenever you wish to log out, it will simply reboot and the PC will run Windows.

Download it now and enjoy the best Android games in your computer with a totally adapted environment.