Picasa is a free program to organize photo collections and enhance any image very easily. It's the predecessor of the online service Google Photos 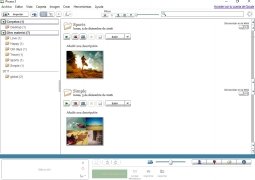 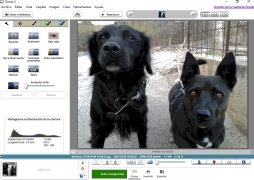 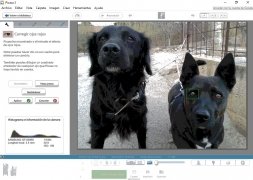 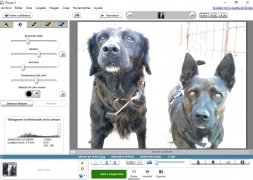 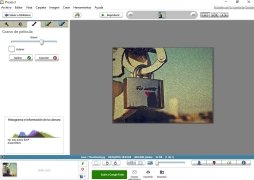 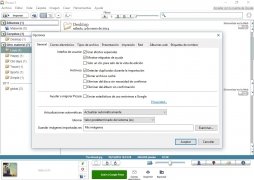 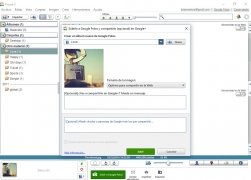 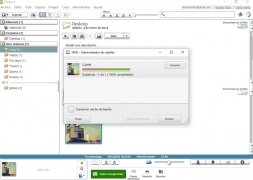 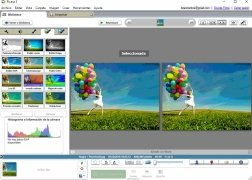 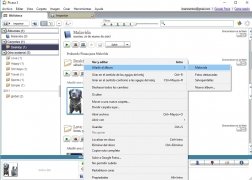 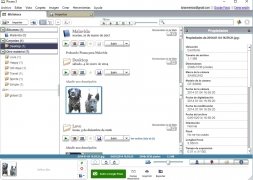 Much before the release of the Google Photos on behalf of the search engine company, the latter also had Picasa. Its history goes back to 2002 when it was developed by Lifescape although the guys at Mountain View purchased its operating license in 2004. And for years it was the company's photo organizer and image cataloger, until Photos was introduced in 2015.

However, despite not offering technical support and not receiving any updates, it still works and maintains all the features available in the latest stable version: 3.9.141. So now that you know, you can download the program and continue to use it to search for, edit, and save images on and offline, but forget about looking for a version 4. It's never going to be released

It works on several aspects, but it basically offers us the possibility to search and download images from the Internet, as well as importing your own photo collections. It incorporates features to organize them into different albums and work on them with different editing and effect tools, allowing us to share them online with friends or through online albums in Google+ or the above-mentioned Google Photos.

One of the most appealing aspects of Picasa is its interface, a space optimized to work with images. Moving around the application, opening our albums and carrying out the enhancements we need is very intuitive. This familiar environment provides quick access to all options, regardless of whether you are a photo professional, or you're just using this program as a hobby.

It has always been a great program but it's gradually becoming outdated since it no longer receives any updates. Its functions still allow us to carry out the majority of basic edits that we may want to carry out on an image or to catalog our collection correctly on our computer.

However, both Flickr and Photoscape are getting better and better, and receive periodical updates that improve their features in compliance with new mobile and web technologies. In other words, in terms of managing your photos online, the latter are better options especially if you're looking for a program compatible with Windows 10.

Now that it doesn't receive updates. What happens with the program and its web albums?

Back then Google announced that the application should carry on working perfectly wherever it was installed. However, the web albums have been gradually migrated to Photos since May 1st 2016 offering us the possibility to create a backup with Google Takeout.

What the company really wants is to focus on a single image organization service and that's why it initiated the migration to Google Photos. The latter is much more modern and comes along with full support, offering apps in APK format for Android and also iPhone. With Photos you carry out the same tasks:

Picasa Mac 3.9.141.303
Other languages
We use our own and third-party cookies for advertising, session, analytic, and social network purposes. Any action other than blocking them or the express request of the service associated to the cookie in question, involves providing your consent to their use. Check our Privacy Policy.