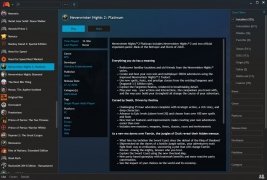 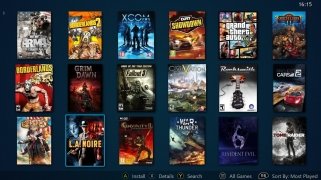 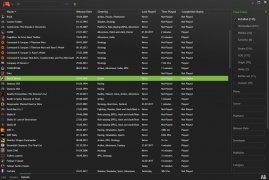 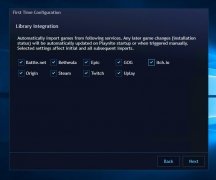 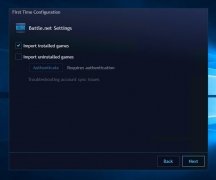 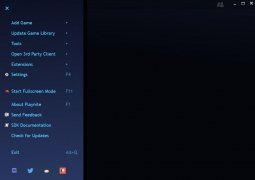 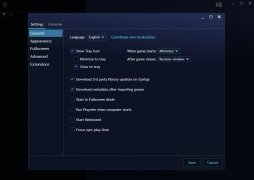 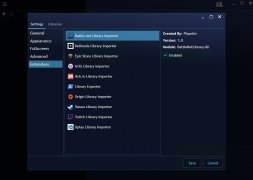 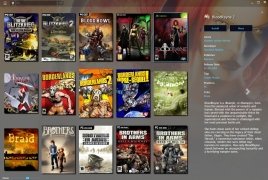 There are different platforms on which we can purchase games online to later download them to our PC, as is the case of Steam or Origen. The developers of Playnite have come up with an application that can be used as a universal interface to group them all and have our collection of video games all in the same place.

As an open-source development, this tool allows users to have their entire collection of games accessible without having to switch platforms each time they want to play one or another. These are the main features offered:

And all the following are the services which Playnite is compatible with by means of activating different plug-ins. It's important to mention that we'll have to enter our user credentials for each one of them: