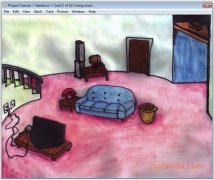 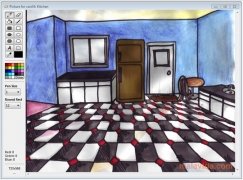 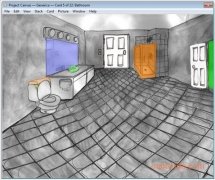 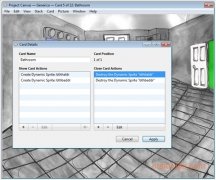 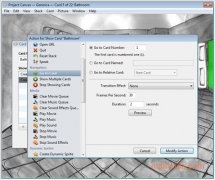 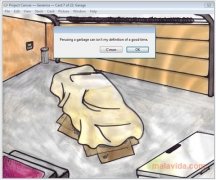 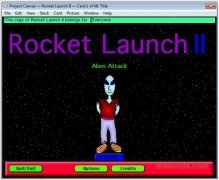 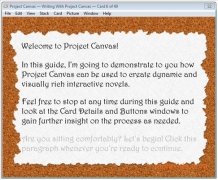 Project Canvas is an essential utility for those users that commonly face the task of creating multimedia presentations, interactive tutorials and, even, small adventure games.

How Project Canvas works is generally based on the creation of projects called Stacks, which are simply a pack of “cards” that are made up by the following elements:

Using this application requires quite a lot of dedication and it is advisable to read with attention the help files that it includes to be able to make the most of it. Thanks to the latter, with Project Canvas you will be able to manage to create interactive presentations that won't look anything like those generated with PowerPoint, and at a price that is much lower!