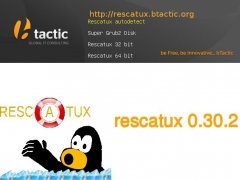 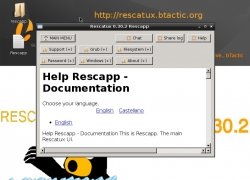 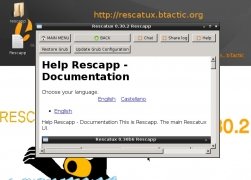 The MBR or Master Boot Record is the sector that stores the information about the different partitions of the hard drive, as well as the operating systems installed. Sometimes, sharing Linux and Windows on the same computer, may cause certain conflicts in which Windows damages the Linux registry.

You can solve conflicts generated by a Windows install on Linux.

If we've ever had this problem, Rescatux is a tool that can help us to solve it. It's a Live CD that launches a program that in a few simple steps can restore the MBR just as it used to be at the beginning.