Ri-li is an entertaining children's skill game. Download Ri-li free, you will have to recover the different train coaches and try not to crash to win 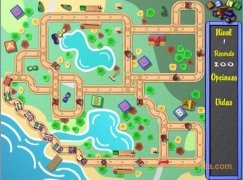 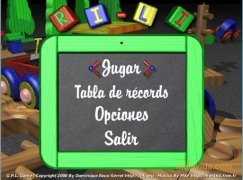 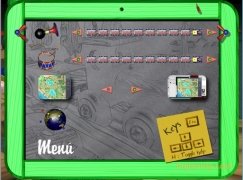 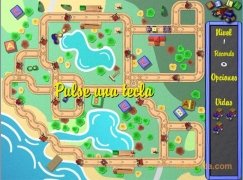 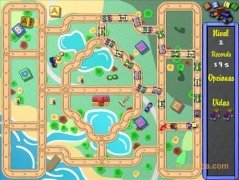 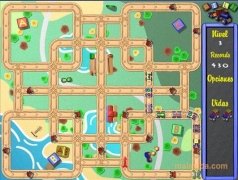 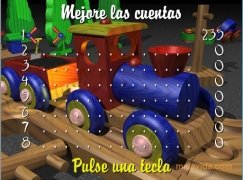 Ri-li is an entertaining children's game that will remind many older people of the classic Snake game included in the old MS-DOS OS, in which instead of a snake you're in control of a train. In this game we're in charge of a train, that has to collect coaches along its route, getting longer and longer as it does so, covering a set of complicated tracks, trying not to crash against itself along this route.

Recover all the railway coaches

Along the route we will find all kind of bonuses, that will make they convoy go quicker or slower, get rid of a coach or they will simply give us extra points. After each level we'll have to answer a question about the Universal Declaration of Human Rights. If we answer the question correctly we'll receive many extra points.

In this arcade game we'll find up to a total of 50 different levels, with really interesting track mazes that will test our reflexes and mental agility. If you're looking for a simple game to spend some time playing and that will test your wits while you're at it, download Ri-li now.

Antony Peel
D. Roux-Serret
Over a year ago
This year
13.1 MB