Can you imagine Cristiano Ronaldo becoming a car? The guy's fast but no so fast, so try downloading Rocket League to start getting your goals into gear 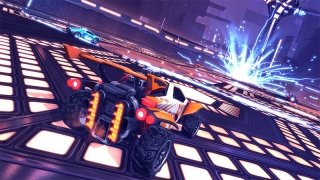 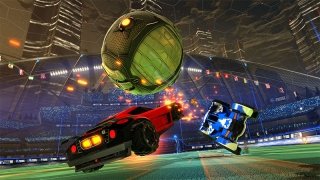 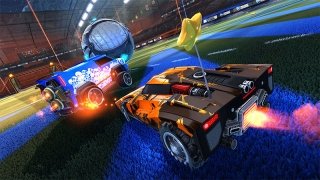 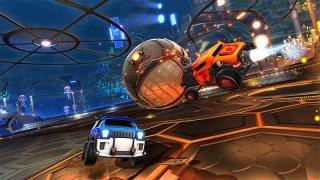 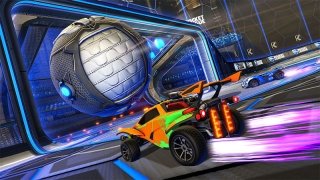 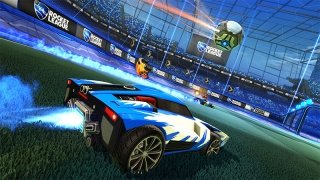 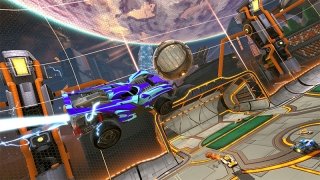 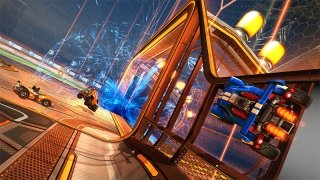 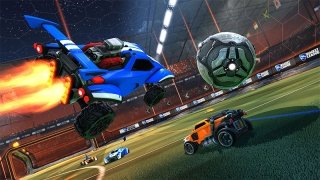 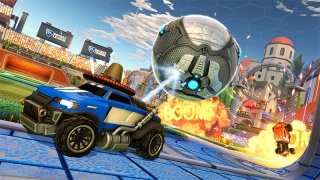 Remember that episode of The Simpsons in which Homer dreamed about going to a Monster Trucks show? Now, just imagine those huge vehicles playing football. Before you start thinking about Optimus Prime having a kick about with his Transformer mates, you should know that it isn't a joke. Rocket League is all about large cards doing loads of stunts and playing football. What could possibly go wrong? This excellent game is already on Steam for you to try it out.

If you're into Kin-Ball, you'll have a vague idea of what the ball is going to look like in these matches. You'd need three or four guys like Pau Gasol to cover its entire circumference. Anyhow, everything in this game is huge, even the mere idea of how the matches are played. If the idea has won you over, start enjoying all the acrobatic leaps and the skills of these vehicles.

So, if you're still reading that means that you think that this game is fascinating. Well, you can play solo or with one, two or three mates on a split-screen. If you decide to play online with other people from around the world, you can play with up to 8 drivers, whether collaboratively or not. You can even put yourself up to users of other platforms such as PlayStation 4 or Xbox One.

Choose between a wide range of high-flying vehicles to score against surprising aerial targets and make incredible changes of play.

The environment has been developed in 3D and the interface is available in 12 different languages, so there's no excuse for you not to download it right now. You can create your own team and customize and configure your vehicles. There are millions of possible combinations to make sure your cars look all totally different.