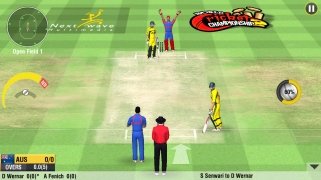 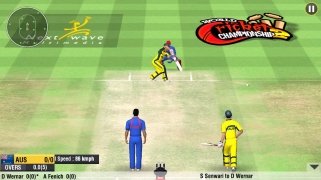 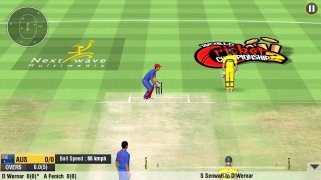 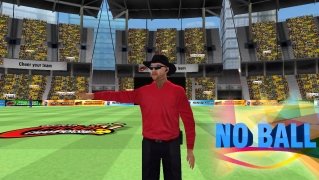 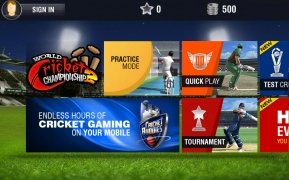 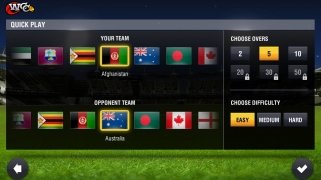 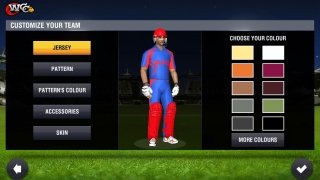 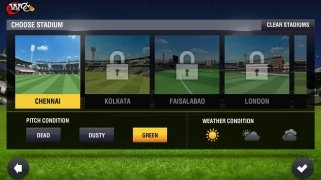 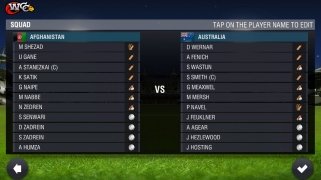 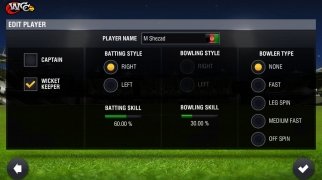 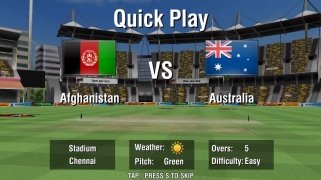 Cricket is the most popular sport in countries like India and Pakistan and also has many fans in other former British colonies like Australia and New Zealand. In those parts, cricket moves the masses and a lot of money, which is why it is only to be expected that we are able to enjoy cool games like World Cricket Championship 2.

This sporting simulator offers us the chance to play matches at the top cricket grounds for the top national teams. To do so, it features attractive graphics and the chance to hit all kinds of shots based on real batting and bowling movements.

It features different game modes that enable us to have fun playing solo or, if we prefer, to enjoy matches against players from around the world. All with a great look and the following main features: