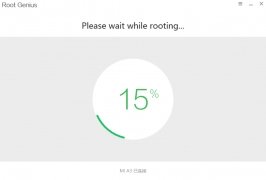 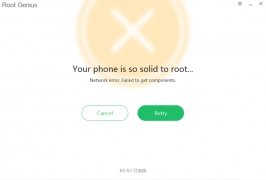 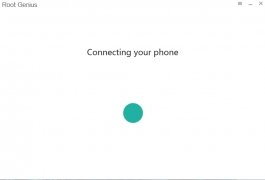 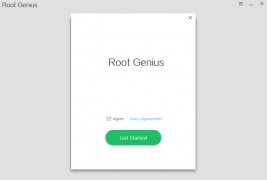 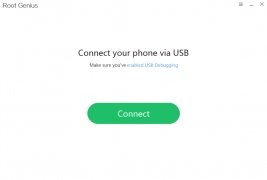 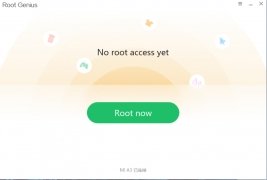 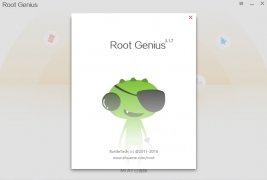 Tool for rooting Android and having superuser permissions

Users who have rooted their Android are known as superusers or SuperUs. That is, they have access to functions in the operating system that remain hidden under normal conditions. It should be noted that, among other things, it involves customizin the way the device operates and having access to a larger app catalog. And if you want to root your phone, we recommend Root Genius.

You have probably checked some tutorial to root Android, precicely in Malavida. What this program does is to simplify the process, since it simply requires that you connect the device via USB and the USB Debugging function is enabled. It will take care of the process itself, if possible (some models are more complicated).

Okay, but is it worth it? What are the advantages of being an Android superuser? Basically, the following: