Sakura is a plain text editor with plenty of options. One of the most important features of Sakura is that it supports characters coded in Japanese 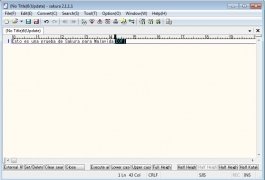 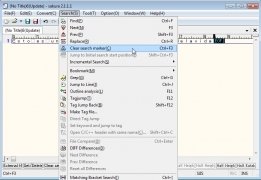 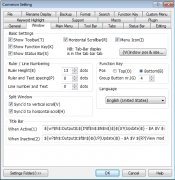 Sakura is a plain text editor that can be used as a perfect alternative to other editors in its same category. In this editor, we'll find options that are also present in other similar tools, from the most simple functions to search and replace characters in a text, to the creation and loading of macros. However, it stands out due to the depth of some of these tools, as there are very few editors that offer so many possibilities to carry out the same actions.

Working with texts in Japanese

But if Sakura is especially useful for something, it's definitely because we can work with texts in Japanese. As you can imagine due to its name, it's a tool developed in Japan, and therefore, it supports characters that aren't usually included in other editors. Together with its open-source nature, this feature is the best calling card for this text editor.

Write without anything distracting you

Write without anything distracting you

Write your texts without anything distracting you

A text editor that removes all unnecessary elements