2009 WordPad is a basic and functional text editor for PC compatible with the main formats included in Microsoft's office suite, as well as with PDF files
6/10 (933 Votes)
Download 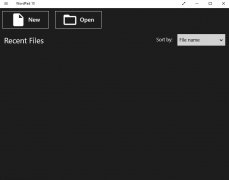 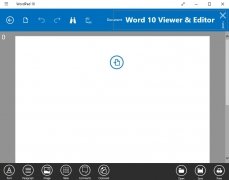 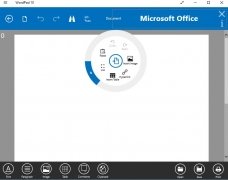 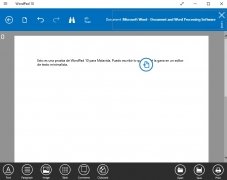 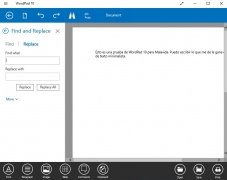 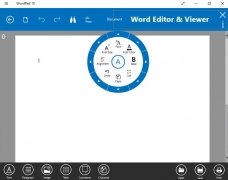 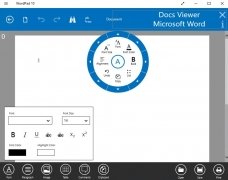 Ever since Windows 95 to Windows 7, and including 98, XP, Vista, and others, Microsoft's operating systems have always natively incorporated a basic but efficient text editor. We're talking about WordPad, with more editing and formatting functions than Notepad, but much more basic than Microsoft Word, the text editor included in Office.

An efficient and basic text editor

But what was so great about it if it was worse than Word? Well, it was free of charge. However, from Windows 7 (the latest stable update was released for this OS) it's no longer built into the system, but now downloadable from Microsoft's store. Well, there's no need to make a drama about it: you can download alternative versions for free to make the most of all the features that one of the most functional text editors on the market can offer you.

So now that you know what it's all about, we can confirm that its idiosyncrasy of simple design and use is still fully valid. With an interface similar to Office's Word (with which it's impossible not to compare it), it's much more basic. It's perfect for those users that only need a functional tool to shape up their texts without requiring important formatting functions (in that case they can download alternative office packs such as LibreOffice if they don't want to pay a cent).

Lighter and suitable for those users that don't require all Microsoft Word, LibreOffice Writer or OpenOffice Writer's functions.

We're probably talking about one of the best, if not the best, free basic text editor. Its download is worthwhile simply due to the fact that we can guarantee that it's compatible with Microsoft's files and formats:

However, in WordPad 10 we can also find certain aspects that definitely need to be improved. For instance, it doesn't offer us an online document downloader, nor the possibility to convert the format of PDF documents. We also miss an eBook reader and its translation into different languages. Let's hope they correct that sometime soon.

Prepare your computer to write in peace and quiet

A text editor that removes all unnecessary elements

Text editor to write in piece and quiet

Text editor to write without distractions