1.5.14.1 Snes9x EX is an emulator with which you can play games developed for the legendary SNES on your iPhone's screen and recall the best titles from the 90s'
8/10 (72 Votes)
Download 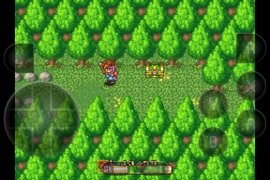 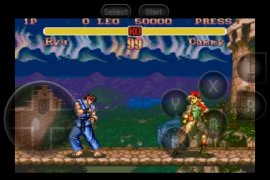 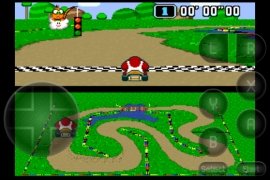 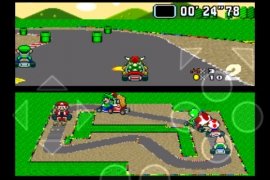 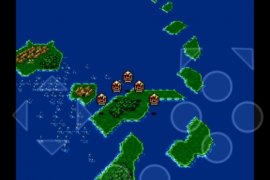 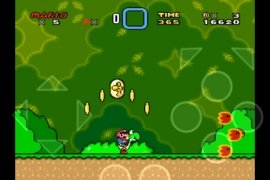 One of the undeniable video gaming stars of the nineties was undoubtedly Nintendo thanks to machines like the SuperNES. This video console was a real hit and meant a lot to many gamers. Now the oldies from back then and guys that have never had the chance to play these games can do so thanks to Snes9x EX, a Super Nintendo emulator that runs on iPhone.

The SNES emulator for iPhone

This program is capable of running the greatest titles for this video console, such as Super Mario Bros. 3 or Super Street Fighter 2 Turbo; games that can be played from a phone and controlled with an on-screen gamepad.

Another classic video console is back as an emulator.

Among its main features we have to point out the following:

Snes9x PC 1.60
Other languages
We use our own and third-party cookies for advertising, session, analytic, and social network purposes. Any action other than blocking them or the express request of the service associated to the cookie in question, involves providing your consent to their use. Check our Privacy Policy.