PPSSPP is the best PSP emulator for iPhone and iPad that you can download right now. Try it out and have fun with a catalog with over 800 different games 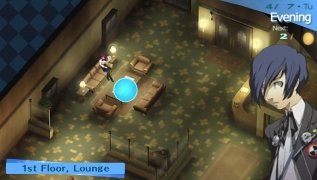 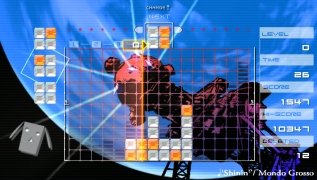 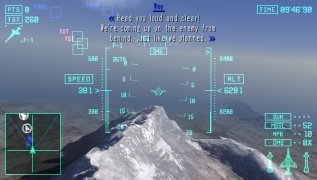 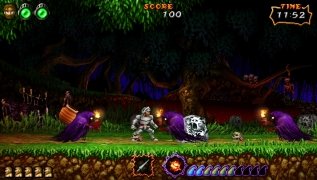 Sony's portable video console is definitely one of the greatest hits in the world of portable leisure, together with Nintendo's Game Boy. It has millions of fans from all over the world but over time this kind of video console has been gradually replaced by smartphones that are becoming more powerful by the day, although the Nintendo Switch may have something to say about the latter.

As we said before, the PSP had plenty of users all over the planet and they all miss its great games. That's the reason behind this PPSSPP Emulator, an application to emulate the games of this device that we can finally download for iPhone and iPad, as well as continue enjoying the versions available for Windows, Mac, and Android in APK format.

This app offers us a touchscreen control system that simulates the gamepad of this video console. Thanks to the latter, you can control any title from its huge catalog of games, the ROMs of which you can download from different webs.

Without a doubt, the best PSP emulator for iOS.

The only requirement in the case of iPhone or iPad is to jailbreak your device, having to install the app through Cydia. Its main features are the following:

And all this is for free?

Yes, it's an application that you can download for free. In fact, this version is exactly the same as the Gold edition that you have to pay for and that you may have seen on other platforms such as Windows. That only means that you pay a small amount of money to contribute towards the development of the project but you don't receive any extra features or functions.

And with regard to a possible PSP Vita emulator that you're probably wondering about, that's more complicated because it's a totally different platform and much safer than the original PSP. That means it's harder to decode its games, precisely to avoid emulation attempts. A more powerful hardware is required, so, for the time being, this option isn't available for smartphones.