1.13 With PPSSPP you'll be able to download and install ROMs of PSP games and run them on the desktop of your Mac and relive great moments on Sony's console
7/10 (39 Votes)
Download 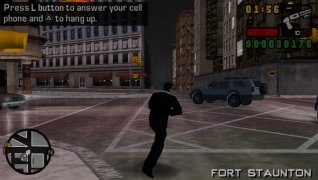 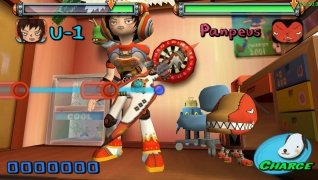 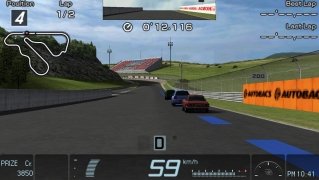 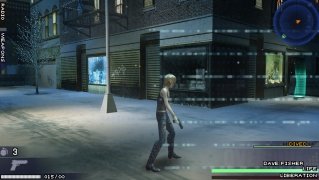 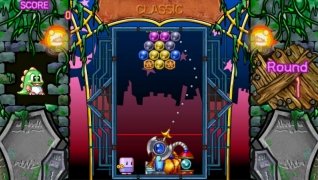 Portable consoles are the in thing once again thanks to the release of Nintendo Switch, that hybrid halfway between a handheld console and a desktop console that intends to make itself a name on the mobile leisure market dominated smartphones as of lately.

And among that were the rage, we have to point the PSP that's no longer made because it was replaced by the PlayStation Vita, but it still has millions of fans all over the world who continue enjoying its game and that can now do so from the desktop of their macOS thanks to the emulator PPSSPP.

The best way to play PSP games on your computer

Well, not only on your computer, because apart from the Windows and Mac versions, there's also a version for Android mobile devices, although not for iOS. In any case, here we're discussing the version for Apple desktop computers on which you'll be able to run the ROMs of this legendary console once you download the application.

When it comes to installing them, you'll have to search on Google because they're not included in this download. You'll find them in CSO format on different websites. Just download them to the folder when you've got the emulator and load them from the program's menu.

Install games from Sony's video console on your Mac and play them on a large screen.

Which is the best version of PPSSPP for Mac? Lite or Gold?

There's no difference whatsoever... the thing is that with the Gold edition you'll be paying a small amount to contribute towards the project because, even if you don't believe us, there are people that spend their free time developing cool stuff that we can all use. If you pay you won't be able to remove adverts or access a special area for users. On the other hand, you might receive an email thanking you for your generosity.

Which are the best PSP games?

You're going to be able to play all the best PlayStation Portable titles thanks to this software, and on a huge screen: Metal Gear Solid, God of War, Crisis Core, Kingdom Hearts, Dacter, GTA Vice City, Patapon… so what are you waiting for to download this PSP emulator to remember the games of your favorite video console?

PPSSPP iPhone 1.13.1
Other languages
We use our own and third-party cookies for advertising, session, analytic, and social network purposes. Any action other than blocking them or the express request of the service associated to the cookie in question, involves providing your consent to their use. Check our Privacy Policy.