PlayOnMac will allow you to play your favorite Windows games on your Mac OS X operating system. Download PlayOnMac free to be able to play without problems 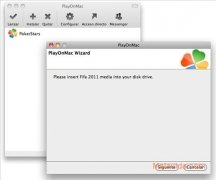 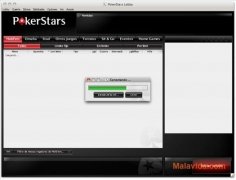 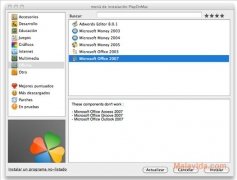 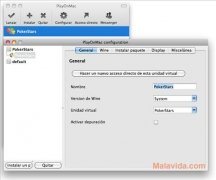 Play your Windows games on your Mac

One of the biggest problems that people come across when it comes to changing a computer using Windows for one developed by Mac is that there are hardly any important games developed for that platform. But now, thanks to PlayOnMac this will no longer be a problem.

What is it and what does it offer?

PlayOnMac is a free project that has been launched for Mac as a spinoff of a similar product that was developed for Linux, known as PlayOnLinux. It's basically a Wine graphical interface that makes it much easier to be able to install and play many Windows games on a Mac computer.

Among the wide range of Windows games that PlayOnMac supports you will be able to find:

As well as allowing you to install and play Windows games, PlayOnMac also offers another great option, like the possibility to install Windows applications on a Mac, something that can come in very handy and be very practical, because even if there are versions of Office developed for Mac, nobody wants to have to spend money on a new application if they have already bought the application for another platform.

Nevertheless, it's advisable to remember that PlayOnMac is only a graphical interface and that it's necessary to have the CD or a backup of the original game to be able to enjoy it on your Mac.

Therefore, if you want to enjoy your favorite Windows games in the easiest possible way on your Mac, you only have to download PlayOnMac.