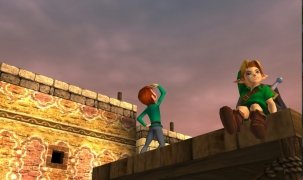 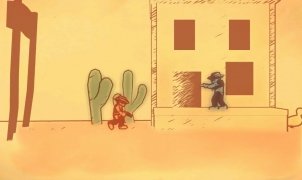 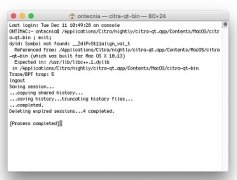 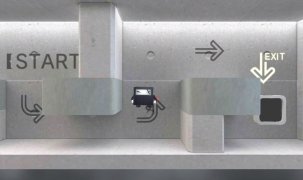 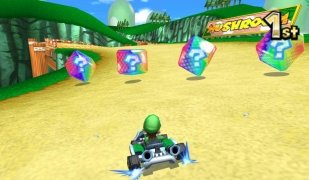 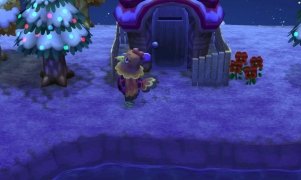 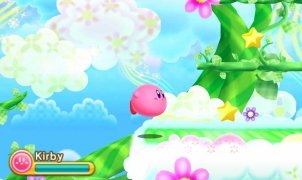 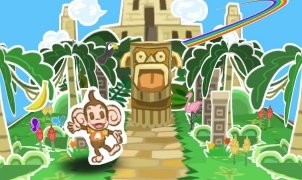 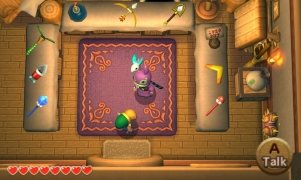 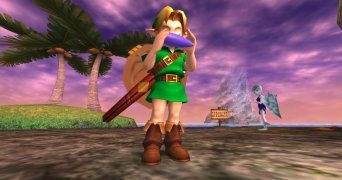 It's gradually becoming easier and easier to bring back to computers the games of all those old video consoles. Mainly thanks to programs such as Citra, a Nintendo 3DS emulator that allows us to download in ROM format the titles of this model and play them all on our Mac.

This software was a project started in 2014 that is available for Windows PC and Android, as well as for Apple's computers. It comes along with a rather basic command console through which we can load the ROMs but with a high capacity to run them, offering us graphics with all sorts of details.

It's an open-source development with which we can bring back games of the likes of Super Mario Kart, Pokémon, Animal Crossing or Bravely Default amongst others. They obviously don't come along with the emulator so you're going to have to find them yourself on the Internet.

It's a project that continues to evolve and doesn't work as smoothly as we'd like it to as not all games are fully compatible at present. Nevertheless, every new version tries to expand the list of supported games.

Antony Peel
Citra Emulator Project
Over a year ago
More than a year ago
13.8 MB

Citra PC 1.0
Other languages
We use our own and third-party cookies for advertising, session, analytic, and social network purposes. Any action other than blocking them or the express request of the service associated to the cookie in question, involves providing your consent to their use. Check our Privacy Policy.